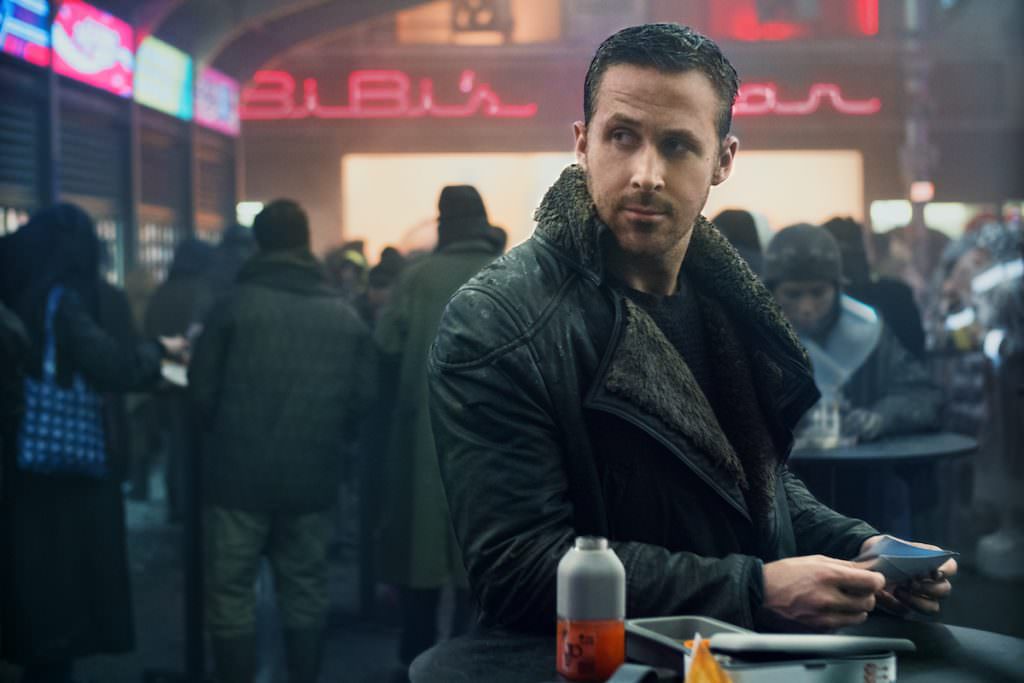 What to Watch to Get Ready for Blade Runner 2049

Next week, the 35-year follow up to Ridley Scott’s 1982 dystopian cult masterpiece Blade Runner, Blade Runner 2049, arrives from Warner Bros. Director Denis Villeneuve’s sequel has much to live up to in fan expectations in terms of grit and neon, but early viewings and the return of Harrison Ford indicate 2049 will be a hit. Those expectations are not for naught, however — the original Blade Runner broke ground with a new kind of sci-fi style thanks to its retrofitted production design. After initially confusing audiences and encountering lukewarm critics (Blade Runner made $26 million during its summer run and cost $30 million to make), the response to the movie evolved to give its iconic status today. Inspired by the novel “Do Androids Dream of Electric Sheep?” by Philip K. Dick, thirty-five years after Blade Runner’s premiere, the film in turn gave way to a number of similarly rain-soaked, dystopian, or dirt-and-flash films. In preparation for 2049, here are a few of the best.

(It goes without saying that if you’re looking to have the best possible experience in Blade Runner 2049, rent, download or see Blade Runner – The Final Cut in select theaters across the country. This is the definitive edition of the original, the film as Scott intended it, with extended scenes, never-before-seen special efefcts, and no clunky narration.)

Like Blade Runner, this underrated Kathryn Bigelow/James Cameron film from 1995 is set in a hellish futuristic Los Angeles. Starring Ralph Fiennes and Angela Bassett, the science fiction thriller violently examines themes of voyeurism and abuse of power through a film noir lens. Also similar to Blade Runner, Strange Days was a commercial failure and ill-received by reviewers at its debut, but is now generally held in higher standing by both critics and fans of the near-future dystopian era.

Ghost in the Shell

Blade Runner is credited with greatly influencing Japanese manga, and nowhere is that more visually obvious than in anime from the 1980s and 90s. Out off all the titles drawing from the movie, Mamoru Oshii’s 1995 Ghost in the Shell is most famous for emulating those tech noir visuals. And while this year’s live-action adaptation of the film is also compared to Blade Runner, many fans found the cleaned up aesthetics of the setting a disappointingly far cry from the anime original.

Terry Gilliam’s science fiction film Brazil came out only three years after Blade Runner, so it’s hard to definitively diagnose a connection between the two. However, the retro-futuristic style and whimsical machinery of Brazil’s dystopian setting certainly place it in the zeitgeist. Like Blade Runner, the film became a cult hit following a lukewarm American reception (it did well in Europe).

Gotham has never been a very nice city to inhabit, but the fictional town’s grit is on full view in 2005’s Batman Begins, Christopher Nolan’s contribution to the franchise. The film’s critical and commercial success is at least partially owed to Blade Runner; Nolan had his cinematography, Wally Pfister, watch the film to understand the aesthetic and feel of the universe he wanted to create.

David Cronenberg’s science fiction-horror film from 1999 can be compared to Blade Runner thanks to its near future examination of biotechnological virtual reality (there’s also just enough neon to draw similarities between the two films, too). Set in a world where gamers can easily confuse reality and fiction, heroine Allegra (Jennifer Jason Leigh) finds herself fleeing assassins when her own game’s blurred boundaries inspire fanatics.

Thanks to the starring role of a cyborg from the future, James Cameron’s original The Terminator, which opened in 1984, has long drawn comparisons to Blade Runner. What clinches their similarity, however, is the common denominator of the setting in a run-down, burning Los Angeles.

Neill Blomkamp’s 2009 film dealt with themes of apartheid in South Africa, but in depicting a race of aliens attempting to survive in a collapsed extraterrestrial refugee camp, Blomkamp’s images of urban chaos combined with the film’s futuristic foreign residents is directly reminiscent of Blade Runner’s derelict Los Angeles.