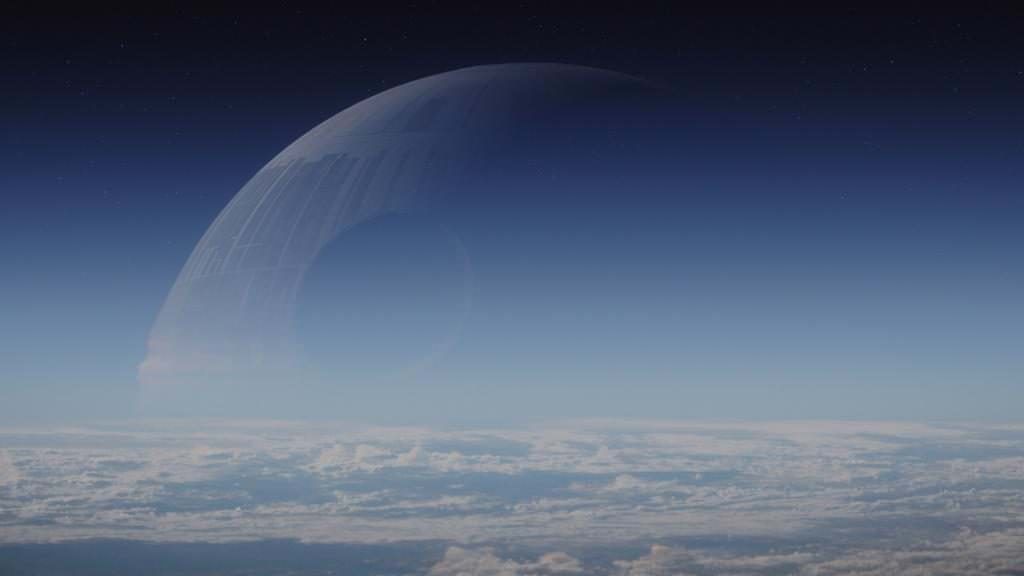 Telling any story about the Death Star is difficult to pull off without involving the malevolent and arrogant Grand Moff Tarkin. Peter Cushing who played the ship’s commander in the original 1977 Star Wars passed away at 81 in 1994 posing a challenge for Rogue One filmmakers. To properly tell the story of the rebels who attempted to steal the ships plans, Tarkin needed to appear onscreen.

In stepped VFX masters from Industrial Light & Magic who recreated Cushing’s likeness using CGI technology. ILM released a video showing how they pulled off some of Rogue One’s most impressive effects including transforming actor Guy Henry’s motion capture performance into Cushing. Henry sports some intense head gear and has the mannerisms down pat to allow artists to map Cushing’s face over his.

The video also features some really incredible set design sequences that were literally animated from nothing with layers and layers of intricate detail. You’ll get a glimpse at how an actor on stilts became a K-2SO and there was even footage from Star Wars: A New Hope that was cleaned up and repurposed for Rogue One. Considering George Lucas’ Star Wars films were pioneers in film technology, it’s interesting to see how far the franchise has come.

Moviegoers are savvy enough to still spot a CGI over live performance, but it’s really amazing how photo real the animation has become. Of course, these characters wouldn’t be as beloved without the actor’s original performance, but technology is allowing their legacy to live on.