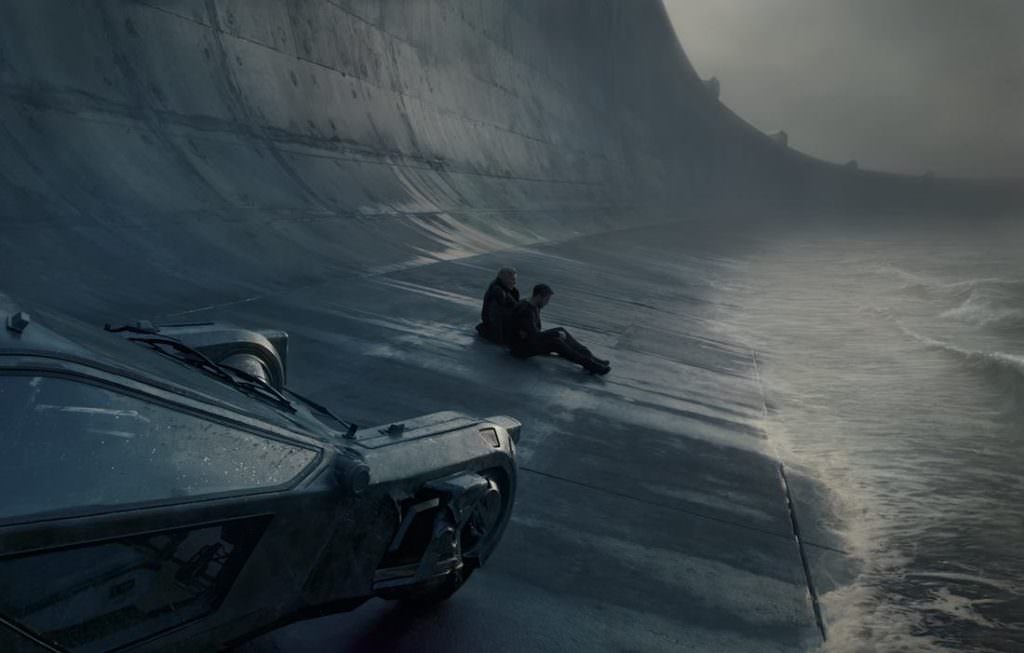 We’ve shared the first two Blade Runner 2049 short films with you, which focused on Jared Leto’s Niander Wallace and Dave Bautista’s Sapper, respectively. These were two prequels in a three-part short film series that Warner Bros. and Blade Runner 2049 director Denis Villeneuve produced, tapping talented directors to help fill in some of the story between Ridley Scott’s original, which was set in 2019, and Villeneuve’s 2049, set 30 years later.

In the short film centered on Leto’s character Niander Wallace, directed by Luke Scott (Morgan), the action was set in 2036, and showed how Wallace was agitating to roll out a suite of vastly improved replicants called the Nexus 9, but in order to do so he’d have to have the prohibition against replicants repealed. In the short focused on Bautista’s character Sapper, also directed by Luke Scott, is set a year before 2049 and finds the character in the process of trying to rebuild his life. Or better yet, leave one life behind and start a new one. A lot of speculation around Bautista’s character suggests he might be a replicant, but we won’t know for sure until a week from this Friday, October 6, when Blade Runner 2049 premieres.

Now, we’ve got the third and final film, directed by Samurai Champloo and Cowboy Bebop director Shinichiro Watanabe, is set in 2022. Titled Blade Runner Black Out 2022, this gorgeous anime film focuses on the events of a brief replicant rebellion, the very thing thatt led to a prohibition against their production, the very thing Niander Wallace wants lifted.

Champloo and Watanabe’s Black Out 2022 follows two replicants, Iggy and Trixie, as they try to escape human mobs who are hunting replicants. At this point in Blade Runner history, human beings have taken it upon themselves to use the Replicant Registry as their go-ahead to to hunt down stray replicants themselves. A sympathetic human named Ren, sweet on Trixie, tries to help Trixie and a few other replicants plot to turn out the lights on Los Angeles, creating the titular black out, one unlike any in human history.

The result of this is wild, terrifying and ultimately tragic. It leads to even more replicant hatred, and, ultimately, the prohibition against their race, ending the reign of the Tyrell Corporation, which was the seat of such power during the first film. As we know, in Blade Runner 2049, Jared Leto’s Wallace Corp. is on the rise, and as the early reactions suggest, the results are astonishing.