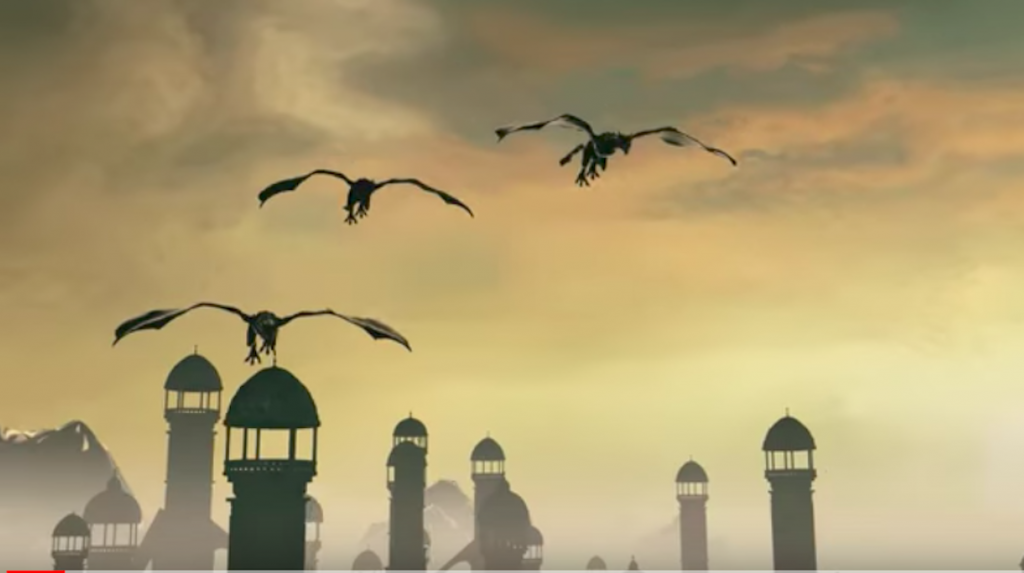 Watch Chapter 1 of an Animated History of Game of Thrones

Imagine how incredibly helpful this would have been for folks who couldn’t keep the sprawling world of Westeros straight, especially those of us who didn’t read the books and aren’t as well versed in Game of Thrones history and lore? HBO has revealed the first chapter of Conquest & Rebellion: An Animated History of the Seven Kingdoms. This 45-minute special will be included in the season 7 Blu-Ray and DVD set, which will be released on December 12th (with a digital download available September 25th). Conquest & Rebellion will be included in the audio commentary of the episodes, as well as in the two behind-the-scenes featurettes. This new special is actually an extension of the History & Lore features you’ve perhaps seen from previous DVD releases, with series stars like Sophie Turner and Nikolaj Coster-Waldau on hand to narrate.

Conqueste & Rebellion offers valuable background for those interested in how the Westeros we know from the series came to be, introducing us to famed moments in GoT history, including the first Targaryen invasion, which is especially poignant in light of what happened in season 7. This animated history touches upon some of the complexity that author George R. R. Martin created in his huge world, giving non-book readers a better sense of how things fit together.

Check out a bit of Conquest & Rebellion below: