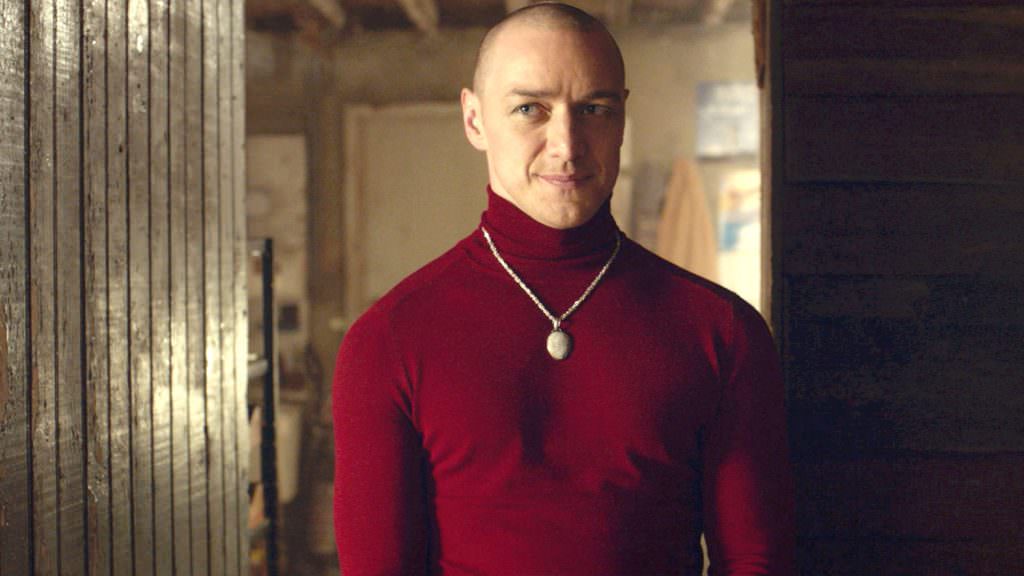 Unbreakable and Split Actors Set to Return for Glass

Ever since Dr. Malcolm Crowe realized his true fate in The Sixth Sense, M. Night Shyamalan has earned his reputation as the king of the twist ending. Last year’s Split was a brilliant and thrilling film from the horror master, but no one was prepared for that stunning ending that revealed it was truly a sequel to Unbreakable. Shyamalan will be tying the films together in a trilogy ending with Glass.

THR reports that many of the cast from both films will return for the third installment. Samuel L. Jackson will, of course, reappear as the title character Mr. Glass, real name Elijah Price. Unbreakable star Bruce Willis is reprising his role as David Dunn while James McAvoy returns from his lead role in Split. Willis’ costars Spencer Treat Clark and Charlayne Woodard will be back in their previous roles as Joseph Dunn and Elijah’s Mother, respectively. It was previously reported thatSplit actresses Anya Taylor-Joy and Casey Cooke will also appear in the sequel. American Horror Story mainstay Sarah Paulson is also expected to join the cast in a yet unnamed role.

Glass picks up with David Dunn pursuing Crumb for his killing spree. It’s not yet clear what Mr. Glass has been doing over the passage of time. After being caught by Dunn, he was committed to an institution for the criminally insane, but it’s a good bet that won’t last long unless he does some Hannibal Lecter style manipulation. The biggest shock of the franchise was discovering that the two films were intertwined. It will be interesting to see if Shyamalan can deliver another twist. Perhaps circle back to Signs?

Glass is scheduled for a January 2019 release.