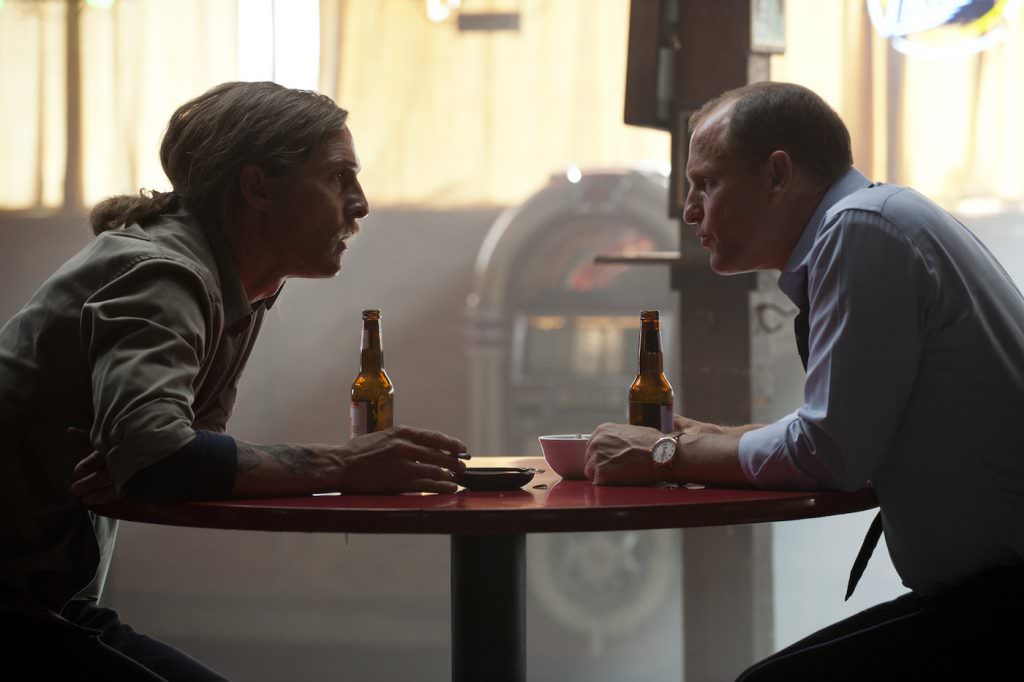 HBO has made it official, folks: True Detective season 3 is happening, and it’s bringing in a bunch of serious artists to right the ship after a rocky season 2. Creator/showrunner Nic Pizzolatto has joined forces with the great David Milch (Deadwood, Luck) and Oscar-winning Moonlight actor Mahershala Ali for a season set in the Ozarks. Now, word is that another piece of the puzzle has been added; director Jeremy Saulnier, whose two features, Green Room and Blue Ruin, made him one of the most promising filmmakers in the business. Here’s the logline that HBO has provided:

Season 3 of True Detective will tell the story of a macabre crime in the heart of the Ozarks, and a mystery that deepens over decades and plays out in three separate time periods. Ali will play the lead role of Wayne Hays, a state police detective from Northwest Arkansas.

This marks two shows now that are set in Northwest Arkansas—the other, Netflix’s Ozark, stars Jason Bateman and Laura Linney and has just been renewed for a second season.

With Saulnier onboard to direct, and Pizzolato writing every episode save 4 (which he co-wrote with Milch), season 3 is looking a lot more like season 1, which featured 8 episodes all written by Pizzolato and the extremely talented director Cary Fukunaga helming many of the best episodes.

True Detective season 3 could end up impacting when you get to see the eighth and final season of Game of Thrones. There’s a chance that GoT won’t premiere until 2019, so the thinking goes that if True Detective starts filming season 3 later this year, HBO’s lineup will look something like this; Westworld season 2 in spring or summer of 2018, then season 3 of True Detective that fall, with GoT coming in 2019.