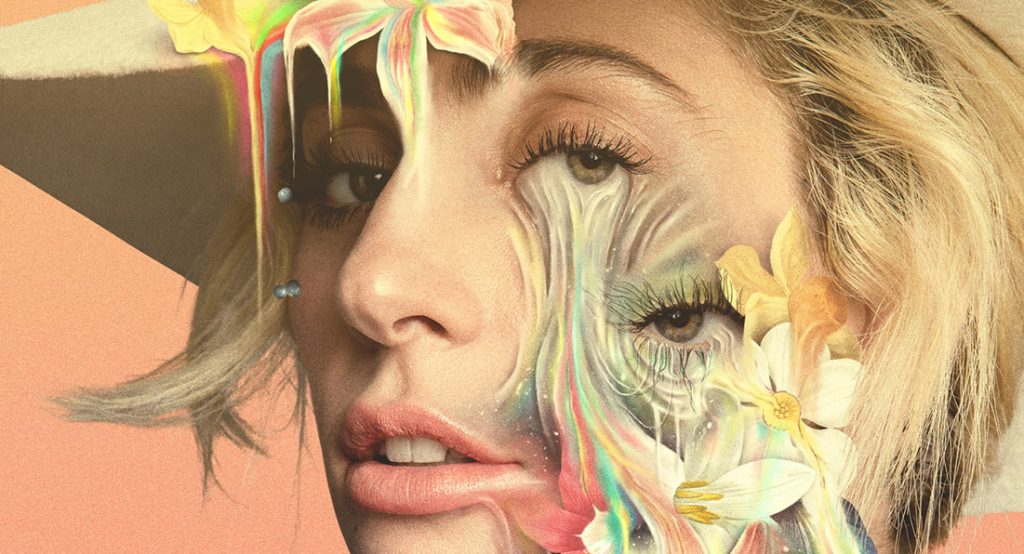 TIFF 2017: What We’re Excited About This Year in Toronto

It’s not the only major film festival this season — Venice and Telluride rolled out first and boasted many of the same marquee titles. But the Toronto International Film Festival, running for 11 days, beginning this Thursday, September 7, and carrying on until the 17th, has a ton of cache. Not only does it take place in one of the friendliest, most cosmopolitan cities in the world, but TIFF has a strong record of showcasing eventual awards-season winners, including best picture Oscar winners.

Although Moonlight debuted at Telluride last year, it was the strong showing with audiences and critics at the high-profile TIFF screening that put the small film on everyone’s radar and, with its best picture Oscar, put distributor A24 solidly at the top of the indie labels producing some excellent work. Similarly, the enthusiastic response to Spotlight at TIFF in 2015 gave momentum to that film which ended up as the best picture Oscar winner.

A24 is back with another highly anticipated film, The Florida Project, Sean Baker’s follow-up to his award-winning, iPhone shot Tangerine. The Florida Project, about a community living on the margins of American society, costars Willem Dafoe who’s generating awards buzz for his supporting performance.

One of the most anticipated films at this year’s TIFF is Fox Searchlight’s Battle of the Sexes with Emma Stone following up her Oscar-winning turn in La La Land by playing tennis legend Billie Jean King opposite Steve Carell as Bobby Riggs in Jonathan Dayton and Valerie Faris’ retelling of their 1973 history-making match. Stone and Carell, as well as King herself, will be on hand at the gala premiere.

Coincidentally, another movie about tennis history opens the festival in a gala presentation. Borg/McEnroe (from distributor Neon), the first narrative feature from documentary veteran Janus Metz, is about the epic rivalry between Swedish tennis legend Björn Borg (Sverrir Gudnason) and his chief rival, the brash American John McEnroe (Shia LaBeouf), which came to a head during the 1980 Wimbledon Championships.

TIFF’s gala section brings big names to the red carpet and unveils movies with awards-buzz (that sometimes live up to expectations and sometimes don’t). This year’s slate includes Joe Wright’s Darkest Hour (Focus Features) with Gary Oldman as Winston Churchill; actor Andy Serkis (The Lord of the Rings and Planet of the Apes series) makes his directing debut with Breathe (Bleeker Street), a romantic drama with Andrew Garfield as disability rights advocate Robin Cavendish; Film Stars Don’t Die in Liverpool (Sony Pictures Classics), a romantic drama about aging Hollywood star and Oscar winner Gloria Graham (Annette Bening) and her younger companion Peter Turner (Jamie Bell) who wrote the memoir on which the movie is based.

Other notable titles premiering at TIFF include Kings (The Orchard), the English-language debut of Deniz Gamze Erguven whose critically-acclaimed debut Mustang earned an Oscar nod as best foreign film. Kings is about the 1992 L.A. riots and stars Daniel Craig and Halle Berry. Another topical film, David Gordon Green’s Stronger (Lionsgate), stars Jake Gyllenhaal as real-life Jeff Bauman who loses his legs in the Boston Marathon bombing. Stephen Frears reunites with his Philomena star Judi Dench, who makes another bid for an Oscar as Queen Victoria, in Victoria and Abdul (Focus) which chronicles the friendship between the Queen and a decades-younger Indian clerk named Abdul Karim. Luca Guadagnino’s gay romance Call Me By Your Name (Sony), a hit at Sundance, stars Armie Hammer and features a breakout performance from Timothée Chalamet.

TIFF showcases an impressive number of films directed by women, including actresses moving behind the camera. Besides Gerwig, there is Angelina Jolie’s First They Killed My Father (Netflix), a drama about the Cambodian genocide; and Best Actress Oscar winner Brie Larson (Room) who makes her directorial debut with Unicorn Store. Other American women directors with high-profile films include Maggie Betts’ Novitiate (Sony) starring Melissa Leo as a Mother Superior witnessing changes to the Catholic Church in 1964 as Vatican II reforms take hold; Lynn Shelton’s drama Outside In (The Orchard) about an ex-con (Jay Duplass) who returns to the small town and reunites with his former high-school teacher (Edie Falco). The Dee Rees-directed Mudbound (Netflix), a period drama starring Carey Mulligan, Jason Clark and Mary J. Blige about black and white families living in an impoverished section of the Deep South, drew raves when it premiered at Sundance.

On the documentary front, director Sophie Fiennes (The Pervert’s Guide to Ideology) gets up close and personal with pop culture icon Grace Jones in the world premiere of Grace Jones: Bloodlight and Bami; another music superstar is the focus of Chris Moukarbel’s Gaga: Five Foot Two, an intimate look at Lady Gaga and the offstage woman that is Stefani Joanne Germinate. The TIFF premiere will be followed by a live performance from Lady Gaga. Filmmaker Sam Pollard’s Sammy Davis, Jr: I’ve Gotta Be Me offers a candid look into the life of the legendary entertainer; One of Us, from Oscar-nominated documentarians Heidi Ewing and Rachel Grady (Jesus Camp) expose the insular world of New York’s Hasidic community; filmmaker Tracy Heather Strain profiles A Raisin in the Sun author and civil-rights advocate Lorraine Hansberry in Sighted Eyes/Feeling Heart; and Jennifer Baichwal and Nicholas de Pencier’s Long Time Running tracks Canadian band The Tragically Hip’s legendary 2016 tour.