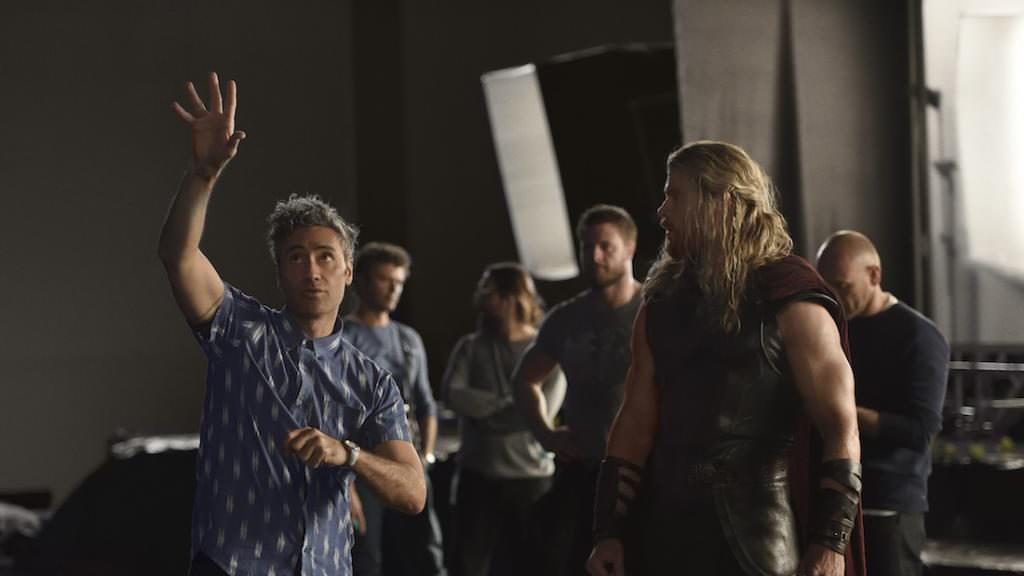 The long awaited live-action Akira may finally be nearing production. Warner Bros. has rights to the popular manga story, but hasn’t yet found the right fit for a director. Deadline is reporting that Thor: Ragnarok Director Taika Waititi may be the man for the job.

Waititi began his career as a writer/director in New Zealand making and acting in his own film including What We Do in the Shadows and Boy. He’s proven he can master comedy and drama with his own projects, and the Thor: Ragnaork trailers promise he’s got a handle on big budget action too. The original Thor: Ragnarok trailer became the most watched Disney/Marvel trailer in the first 24 hours.

Akira comes with a giant fandom for both the original manga series and the animated 1988 film adaptation. The Japanese superhero series follows a teenage biker gang fighting the fallout of a secret military project that gives one of its members psychic powers. The manga series was originally set in 2019, which at the time was 30 years in the future.

Directors Jordan Peele, Christopher Nolan and Jaume Collet-Serra have been previously attached to the project. Kristen Stewart, Chris Evans, and Gary Oldman have all been floated for potential casting.

Waititi is likely to be one of the most sought after directors in Hollywood, which will only increase following the November 3 release of Thor: Ragnarok. He does have a WWII project he wrote called Jojo’s Rabbit slated for his next gig. Hopefully he will soon be locked on the Akira project and it will jumpstart production.