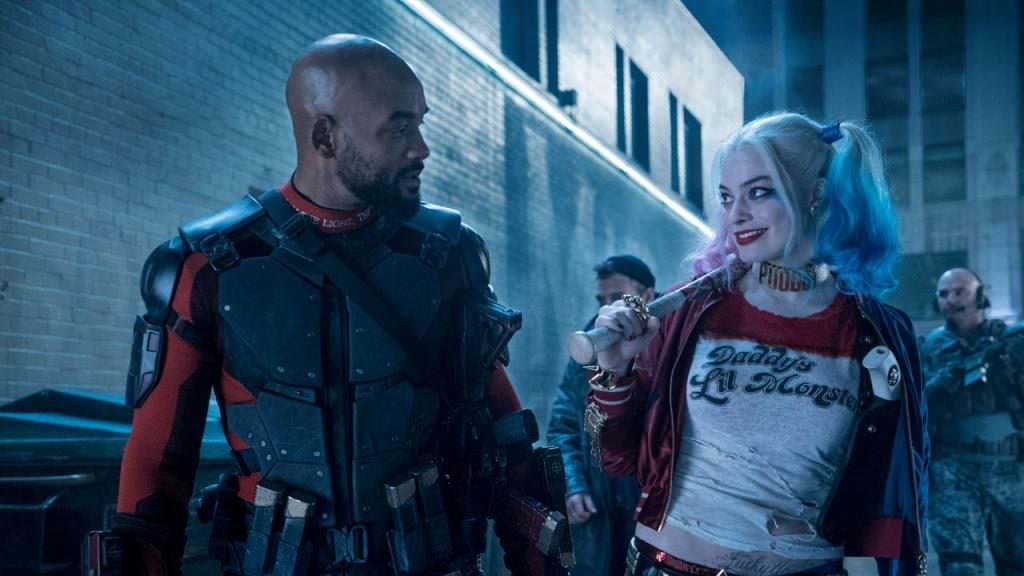 The Suicide Squad is getting back together under new leadership. Variety reported that The Accountant’s Gavin O’Connor has been tapped to direct the antihero misfits in the sequel.

O’Connor may have gotten an endorsement from The Accountant collaborator and star Ben Affleck, who plays Batman in another realm of the DC Comics Universe and who made a potent cameo in the original Suicide Squad. The Accountant was something of a surprise critical and commercial success, so much so that a sequel is already in the works. O’Connor has racked up several directing credits for gritty action dramas, including Warrior, Pride and Glory, and Jane Got a Gun.

The directing job for Suicide Squad 2 has been highly coveted since the news broke that director David Ayer would not return for the sequel. Rumor had it that Mel Gibson was under consideration, as well as The Shallows director Jaume Collet-Serra, but the latter got booked up with Disney’s Jungle Cruise.

Suicide Squad made a big splash, uniting DC villains as heroes, and while it wasn’t the critical smash of, say, Wonder Woman, it still generated a ton of interest (and box office), and is ripe material for O’Connor to tap into. Fan favorites The Joker (Jared Leto), Harley Quinn (Margot Robbie), and Deadshot (Will Smith) are sure to return. There’s also a flurry of spinoff rumors that could include a Joker and Harley Quinn movie.