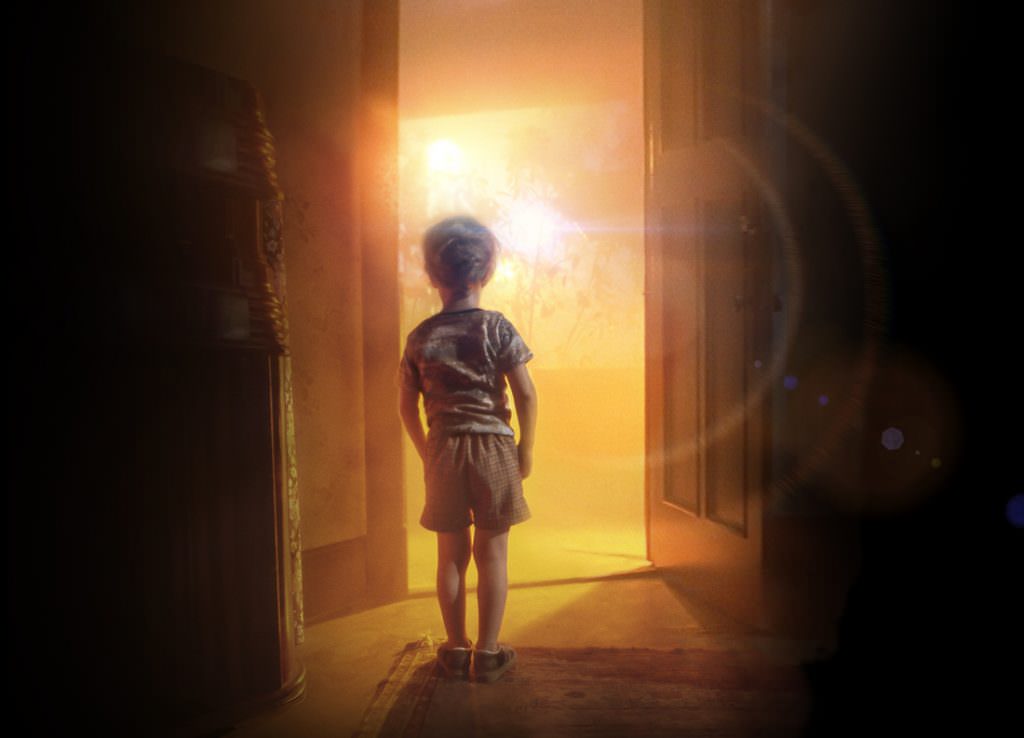 With HBO’s documentary Spielberg premiering on October 7, now might be a good time to reacquaint yourself with one of his seminal earlier films, Close Encounters of the Third Kind, which recently returned to theaters for the 40th anniversary in a digitally remastered 4K resolution. Close Encounters of the Third Kind was centered on an electrical lineman named Roy Neary (Richard Dreyfuss), who experiences a close encounter with a UFO while inspecting a series of power outages. After this brief but life-changing event, Neary becomes obsessed with UFOs and a mysterious mountain-like image. It’s when Neary finally puzzles out what the image that he, his family, and the rest of humanity will have an encounter that’ll change mankind forever. The film was a classic, and cemented Spielberg’s status as a rising star in Hollywood, and something of an alien-obsessed artist himself. He’d go on to revisit extraterrestrials again and again, in his groundbreaking E.T., in his mind-bending A.I., and in his world-ending War of the Worlds. But it was Close Encounters that first introduced Spielberg’s love of the sublime wonders, and terrors, of what might be out there in space to the world.

While the film is no longer in theaters, it pays to revisit it via Blu-ray or DVD. For starters, Spielberg hired Dr. J Allen Hyneck, at the time the world’s foremost authority on UFOs, as a technical advisor. In 2007, for the film’s 30th anniversary, it was chosen to be entered into the National Film Registry for preservation, one of 700 films to earn the distinction. Perhaps the most astonishing piece of lore associated with Close Encounters of the Third Kind is that George Lucas visited the set, in Mobile, Alabama, and became convinced Spielberg’s alien epic would do far better than his own little film, Star Wars: Episode IV – A New Hope. In fact, Lucas was so sure of this he offered Spielberg 2.5% of Star Wars’ profits for 2.5% of Close Encounters. Spielberg agreed, and while his film did very well, he’s still profiting off the world-beating success of Lucas’s Star Wars franchise.

TAGSClose Encounters of the Third Kind