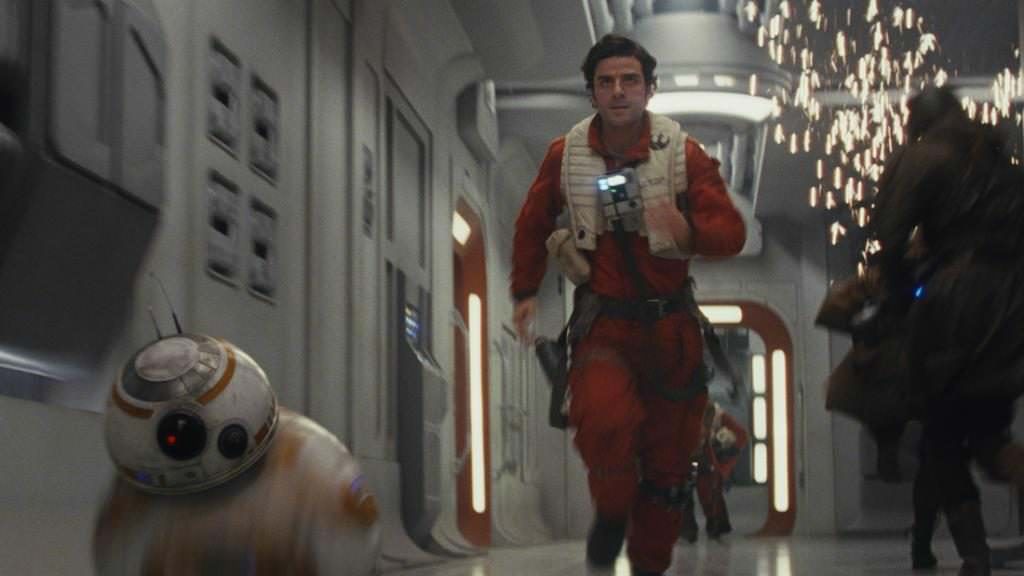 This Labor Day brought fun and frivolity in the Star Wars universe with irresistibly cute animated shorts called #StarWarsBlips. The @starwars Twitter page is highly active posting multiple times a day, but these vignettes are definitely highlights of the feed. Each of them clock in at under a minute, but they are an absolute delight.

On the first day an excited BB-8 bumped into a black look alike and wanted to play. The new guy didn’t have time or patience for the friendly android, but BB-8 found a way to loosen him up.

The next video saw R2-D2 living out a heroic fantasy a la Snoopy’s Red Baron from The Peanuts. The classic droid single handedly took on an onslaught of storm troopers and destroyed the Death Star to the amusement of his peers.

Lastly, the newest cuddly creatures in the galaxy took center stage. A fluffy Porg pesters BB-8 and Chewbacca in the cockpit. BB-8 finally puts an end to the nuisance. Annoying as it might be, those eyes are irresistible. The Porgs were first spotted in the Star Wars: The Last Jedi sizzle reel at D23 and it looks like they’re packed with personality.

There has yet to be a new post today so the animations seem to be a limited series that ended with the long weekend. We’ll still be keeping our eyes peeled for more #StarWarsBlips. They’re a fun way to feature fun supporting characters and let them show off those lovable personalities.