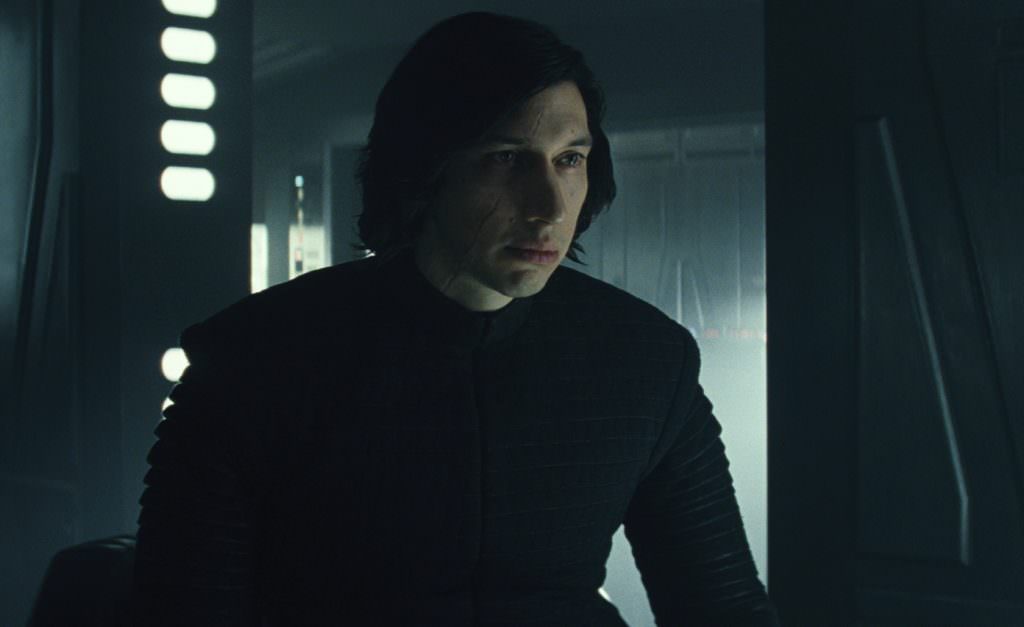 Star Wars: The Last Jedi writer/director Rian Johnson had a lot of major players to consider when he was crafting the upcoming, always crucial middle-of-the-trilogy installment of Star Wars. After J.J. Abrams’ The Force Awakens established the new generation of Star Wars heroes and villains, none were as shrouded in mystery as Supreme Leader Snoke (Andy Serkis). Seen only briefly in The Force Awakens, and via hologram, no less, the major villain in the new trilogy will be getting a bit more screen time in Johnson’s The Last Jedi. Speaking with Empire, Johnson says that while we won’t be enjoying a huge amount of Snokes back story, we will be getting a better sense of how powerful an adversary he is to the Resistance:

“We got the whole story of Palpatine’s rise to power in the prequels, but in the original films he’s exactly what he needs to be, which is just ‘The Emperor.’ He’s a dark force: the scary thing behind the thing. That was entirely how I approached Snoke. I wasn’t interested in explaining where he came from or telling his history, except where it serves this story.”

One of the things that can make a great villain is mystery; the more you learn about motivation, background and the like, the less terrifying they can become. Keeping Snoke shrouded can enhance how threatening we find him, while giving more of the psychological nuance to the more human villains, like Adam Driver’s Kylo Ren.

To that end, Johnson says he reveled in writing for Kylo Ren, a character that, while clearly bad, has shades that the viewer can identify with:

“Writing Kylo Ren is just so much fun. Star Wars boils down to the transition from adolescence into adulthood. That’s the heart of these films and Rey is most obviously the one that hangs on. But it’s also Kylo. In the originals you project entirely onto Luke, while Vader is the scary other — he’s the minotaur. The fascinating thing about Kylo and Rey is that they’re two sides of something. We can all relate to Kylo: to that anger of being in the turmoil of adolescence and figuring out who he’s going to be as a man; dealing with anger and wanting to separate from his family. He’s not Vader — at least, he’s not Vader yet — and that’s something I really wanted to get into.”

The Last Jedi was always going to be one of the year’s most highly anticipated films, and with a filmmaker like Johnson so deeply invested in giving us a nuanced, memorable, and likely very dark middle film in the new trilogy, it has a good chance of being one of the best films in the franchise. No pressure, of course.