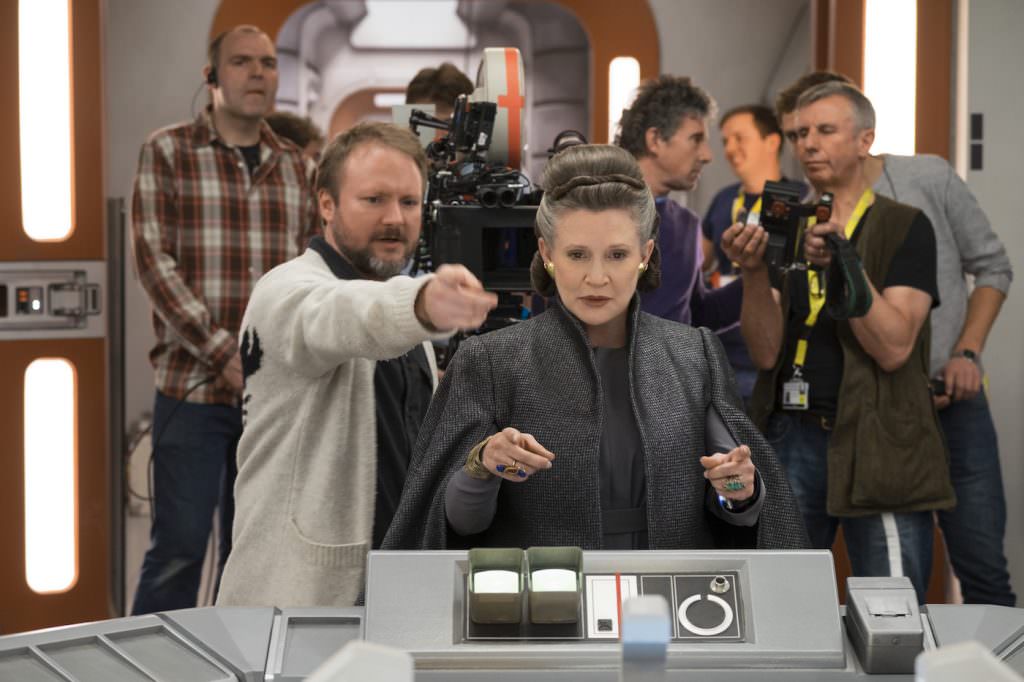 While you’re probably still adjusting to the fact that Colin Trevorrow is no longer directing Star Wars: Episode IX, the film world is already into deep speculation on who might replace him. The most iconic film franchise in the world is currently without a leader for the final installment in the final trilogy of the Skywalker saga, so you can be sure the hunt is on. Some of the big time names that have been bandied about are Ava DuVernay, The Force Awakens’ director J.J. Abrams, and, although this is highly unlikely, i09 is even discussing how it was George Lucas himself who said, 40 years ago, he wanted to direct the final star wars film.

Yet the most obvious choice might just be The Last Jedi writer/director Rian Johnson, who is still putting the finishing touches on his middle-of-the-trilogy film. The sequence of events that led to Trevorrow leaving the film revolve around the script. He had co-written the Episode IX script with his frequent collaborator Derek Connolly, but recently Harry Potter and the Curse Child scribe Jack Thorne signed on to do a re-write. Next thing we know, Trevorrow has left and Lucasfilm is on the hunt for his replacement.

Deadline reports that Rian Johnson is “atop a shortlist of directors” who could replace Trevorrow. This would make a lot of sense, considering Johnson has enjoyed remarkably smooth sailing in his handling of The Last Jedi, from writing the script to the production itself, with everyone involved reported to be very happy with the finished film. The timing also makes sense. Filming on Episode IX was intended to begin early next year, and with Johnson already so familiar with the Star Wars universe, the cast and the crew, he could seamlessly slide into the director’s chair.

This is all far from confirmed, and it would require Johnson to add yet more years onto his already very large Star Wars commitment. Yet Johnson has gone on record saying he’d direct another Star Wars film, and if the Episode IX schedule could be rejiggered to give him a bit of time to recoup and prep, it seems likely that Johnson would leap back into the director’s chair.

We’ll keep you updated as more news comes in.