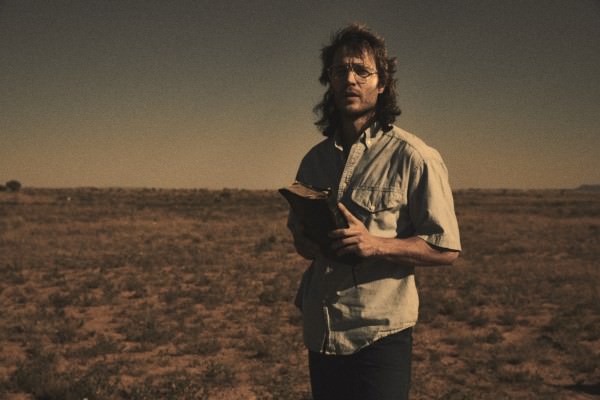 When it was initially announced that Friday Night Lights leading man Taylor Kitsch would play mentally disturbed Branch Davidian leader David Koresh, we weren’t so sure, but with the release of the first pictures of Kitsch in character, we totally see it. Kitsch dons Koresh’s iconic 1990s mullet and oversized frames to transform into the infamous cult leader in limited series Waco. It’s a convincing transformation from heatthrob to notorious fugitive.

Here’s Kitsch’s look in the film: 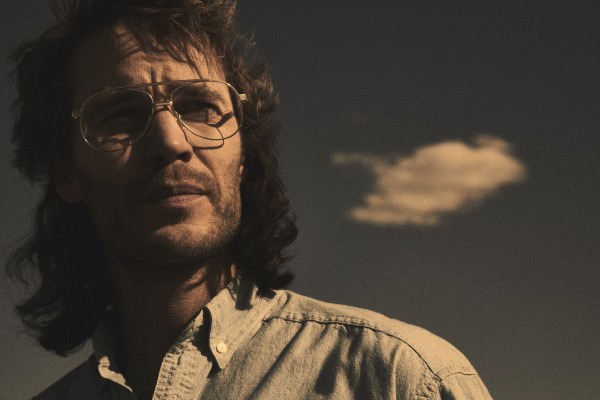 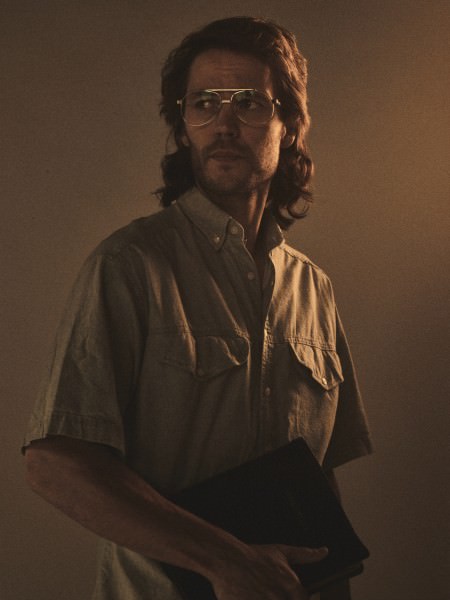 In case you don’t recall (or weren’t around for) the early 90s, Koresh and his followers lived on a compound in Waco, TX that was raided by the FBI due to some pretty terrible behavior by Koresh. After a shootout with the Bureau of Alcohol, Tobacco and Firearms, the FBI raided the compound inspiring the members to set it ablaze killing 79 people including Koresh.

The series will also feature Michael Shannon as Gary Noesner who always delivers an incredible performance in everything he ever appears in. John Leguizamo (Ice Age) and Melissa Benoist (Supergirl) also round out the cast.

The series is slated to air in January on The Paramount Network (previously SpikeTV). Here’s the official plot:

In February, 1993, the eyes of the world converged on Mount Carmel, a small religious community located just outside Waco, TX. The Bureau of Alcohol, Tobacco, and Firearms (ATF) had just conducted a massive raid on David Koresh and his followers, known as the Branch Davidians. After what became the longest gun battle in U.S. law enforcement history, four ATF agents and six civilians were dead and dozens more were wounded. A 51-day standoff ensued, and the conflict ended after an FBI assault led to a fire that engulfed Mount Carmel, killing 76 men, women, and children.

What precipitated the ATF raid, and what transpired over the ensuing standoff, remains one of the most misunderstood stories in American history. Based on two biographies, A Place Called Waco, by Branch Davidian David Thibodeau, one of the nine survivors of the final fire on April 19, 1993, and Stalling for Time: My Life as an FBI Hostage Negotiator, written by the FBI’s Head of Crisis Negotiation Unit Gary Noesner, the six-part scripted series “Waco” will forever change the way the dramatic siege will be viewed. A quarter century after this seminal moment in American history, Paramount Network will chronicle this true story told from several perspectives of those who were intimately involved