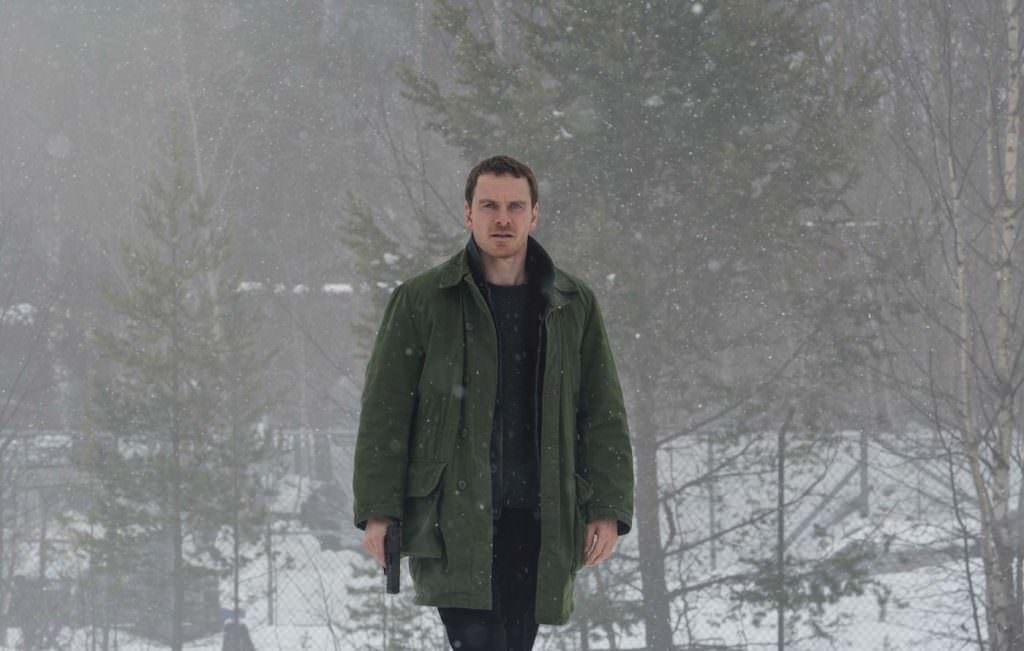 Tomas Alfredson‘s The Snowman is a film we’ve been patiently waiting for, and finally, a new trailer has arrived. Be warned, however; if you want to go into this adaptation of writer Jo Nesbø‘s terrific (and often terrifying) book without knowing much, you’ll want to avoid watching this trailer. The book has so many juicy, disturbing secrets to reveal, and no doubt Alfredson made the most out of them in his film, that’s why it might be best to avoid this and any other trailers.

Still here? Can’t help yourself? We know that score. So here’s the skinny: This international trailer is cut together with the first trailer, giving you more background on Detective Harry Hole (Michael Fassbender) as he investigates a cold case surrounding a serial killer who specializes in snow-centric murders of women. This killer, Hole believes, has resurfaced, and so the savvy, tormented detective teams up with a new transfer, Katrine Bratt (Rebecca Ferguson), to finally catch this sicko.

Keep and eye out for The Snowman when it arrives on October 20th—it could be just the creepy, cool fall film you’re looking for.