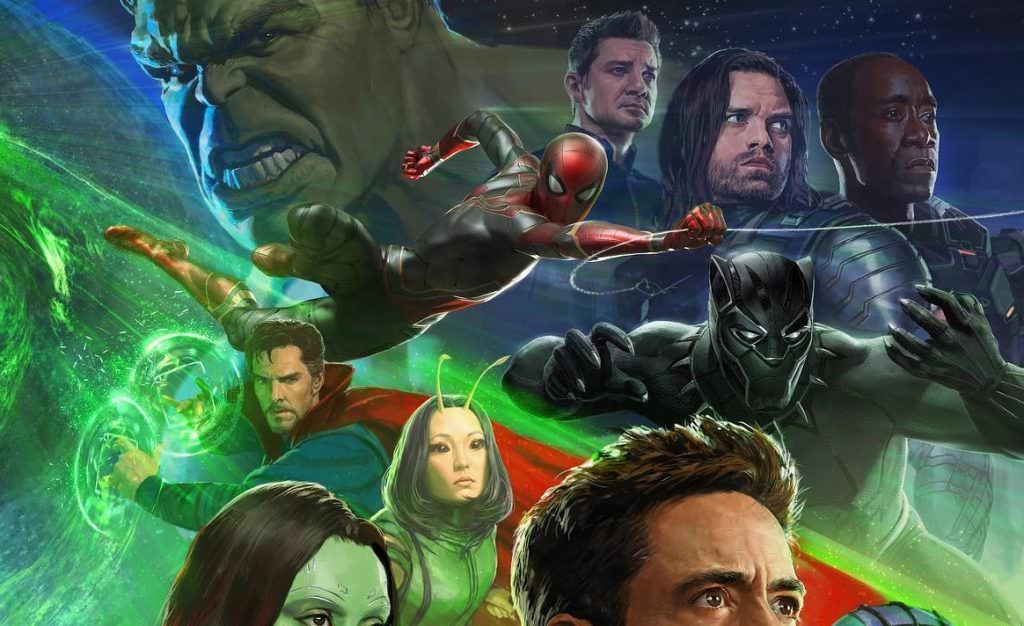 Sebastian Stan Shot his Avengers: Infinity War Scenes Without Having Read the Script

Secrecy is the name of the game for studios, whether they’re filming multiple endings for Game of Thrones or, in the cast of the Russo brothers Avengers: Infinity War, keeping their own cast in the dark about what, exactly, the story is about. While filming for Infinity War wrapped this past July, some of the stars were kept in the dark about the actual story. One of those includes Sebastian Stan, who never even read the script when he was filming his scenes.

Stan plays the crucial Bucky Barnes, better known as The Winter Soldier, an on-again/off-again assassin who had been brutally brain washed and turned into a robotic killer, and whose character arc has been a major source of narrative momentum for the entire MCU. Stan’s Winter Soldier was the key figure in the last two Captain America films, has provided the Cap himself with a lot of his motivation (the Cap is loyal to Bucky, despite his years of unconscious killing), and he’s likely to have an important part to play in Infinity War. Yet as Stan told Collider, when he was filming, he wasn’t granted access to the shooting script.

Stan was promoting his recent film, I, Tonya, and said about Infinity War: “I didn’t read a script for the last movie, so I was kind of in the dark. Which is always okay for the Winter Soldier.” 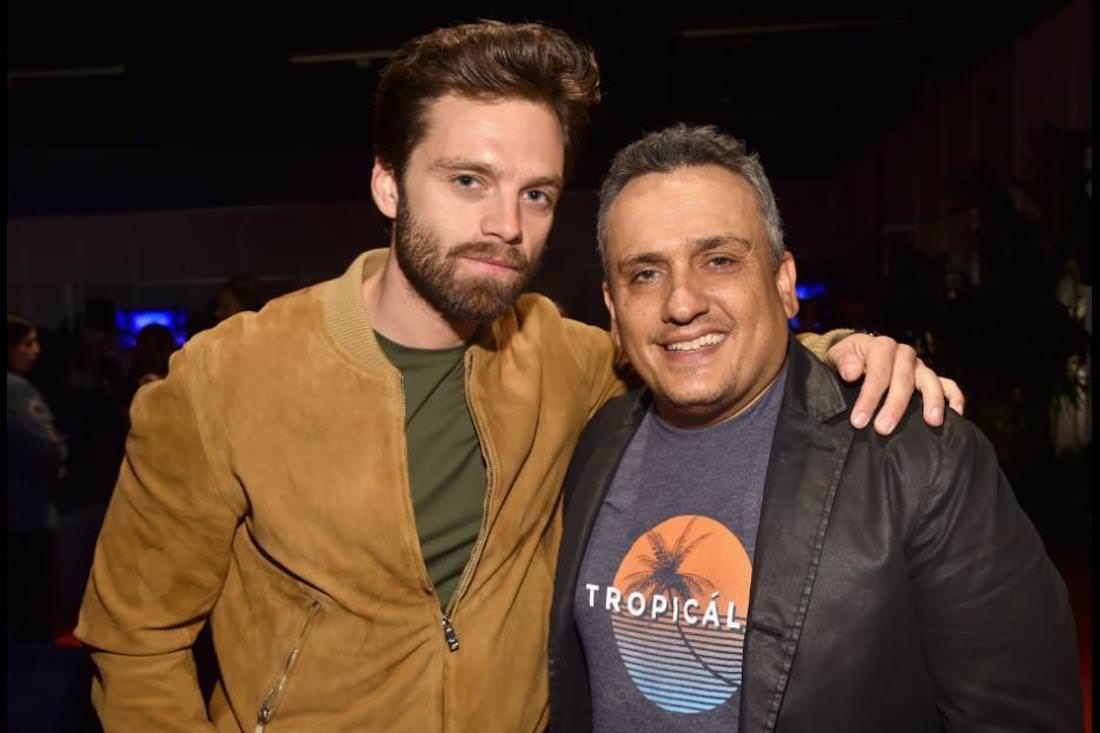 Regardless of being kept in the dark about the story, Stan’s longstanding relationship with the character and the Russo brothers kept him feeling confident in what they were doing.

“I think there’s just an element of trust, it’s a family system and at this point, I feel like between the writers and the Russos everyone kind of guesses their next move so to speak and I feel like they know very well what I’m going to be bringing,”

Let the speculation begin on what this means for The Winter Soldier’s level of involvement in the film. Marvel always protects their movies with extreme measures, so Stan’s filming scenes while unaware of the larger script shouldn’t make you think his role is greatly reduced. It could mean that, or, it could mean The Winter Soldier once again is a pivotal player in all the action. The Winter Soldier’s relationship to the rest of the Avengers has always been adversarial, even when he was helping out in Captain America: Civil War. In fact, his banter with Anthony Mackie’s Falcon was one of the film’s funniest ongoing jokes, as nobody but Cap really trusts the guy. It’s hard to imagine that The Winter Soldier would be marginalized so dramatically after being so important up until now. Then again, we know that Infinity War will likely have a high body count, which leads you right back to the notion that Bucky Barnes luck, never great to begin with, might finally run out.