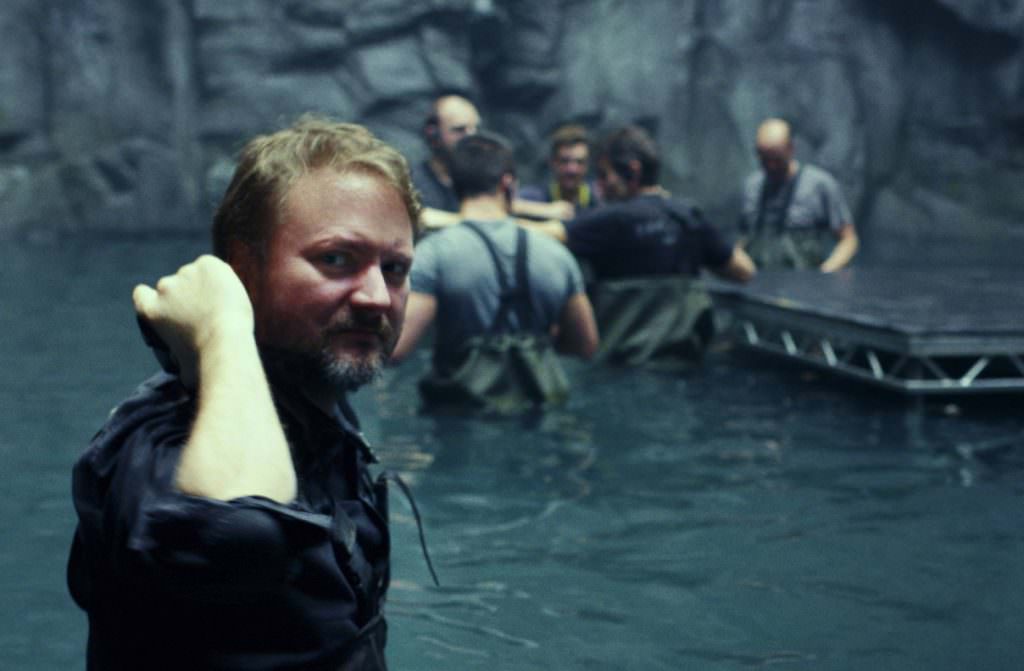 The biggest job in Hollywood remains open—for now. In the wake of Jurassic World director Colin Trevorrow’s exit from Star Wars: Episode IX, suddenly the most coveted director’s gig in the universe became open. Whoever ends up directing Episode IX, they’ll be helming Lucasfilm’s final installment in their new trilogy, and likely the movie that ends the Skywalker saga for good (with new Star Wars-related sagas to come). For a franchise that began in 1977 and will total 9 films in all, Episode IX is arguably the biggest directing job of this or any other era. A lot of the speculation about who might get the coveted gig centered on the most obvious choice; The Last Jedi writer/director Rian Johnson. Yet in a press conference, Johnson intimated that he doesn’t expect to be directing Episode IX.

Slashfilm pointed us towards this video featuring Johnson doing some Last Jedi press in Japan. Here’s the quote and then video—it’s worth noting that Johnson doesn’t explicityly say “no way,” but definitely suggests he’d never intended to be directing Episode IX:

“It was never in the plan for me to direct Episode 9, so I don’t know what’s going to happen with it…for me, I was entirely focused on Episode 8 and having this experience. Now I’m just thinking about putting the movie out there and seeing how audiences respond to it. So no, I’m not really thinking about that right now. Whoever does it, I’m going to be really excited to be an audience member again, and to sit down and see what the next filmmaker has to show us and where this story ends up going.”

You’ll note that Johnson isn’t saying he definitely, one hundred percent will not be directing Episode IX. In fact, all he’s really saying here is that he’s got to be focused on The Last Jedi, and that Episode IX was, of course, never in his plans. But things have changed, and Johnson has already expressed a desire to do more Star Wars (in a July 19 tweet). What’s more, he’s had a remarkbly smooth ride both writing and directing The Last Jedi, a far cry from the more tumultuous productions on Gareth Edwards’ Rogue One (extensive re-shoots, the hiring of Tony Gilroy), Han Solo (directors Phil Lord and Chris Miller parted and Ron Howard stepped in), and now Episode IX. You’ve got believe it means a lot to Lucasfilm president Kathleen Kennedy that Johnson’s film has gone so smoothly.

The Last Jedi premieres on December 15, with Episode IX slated for a May, 2019 release, giving Lucasfilm and Johnson himself a little bit of wiggle room—but not much—before a decision has to be made. Stayed tuned.