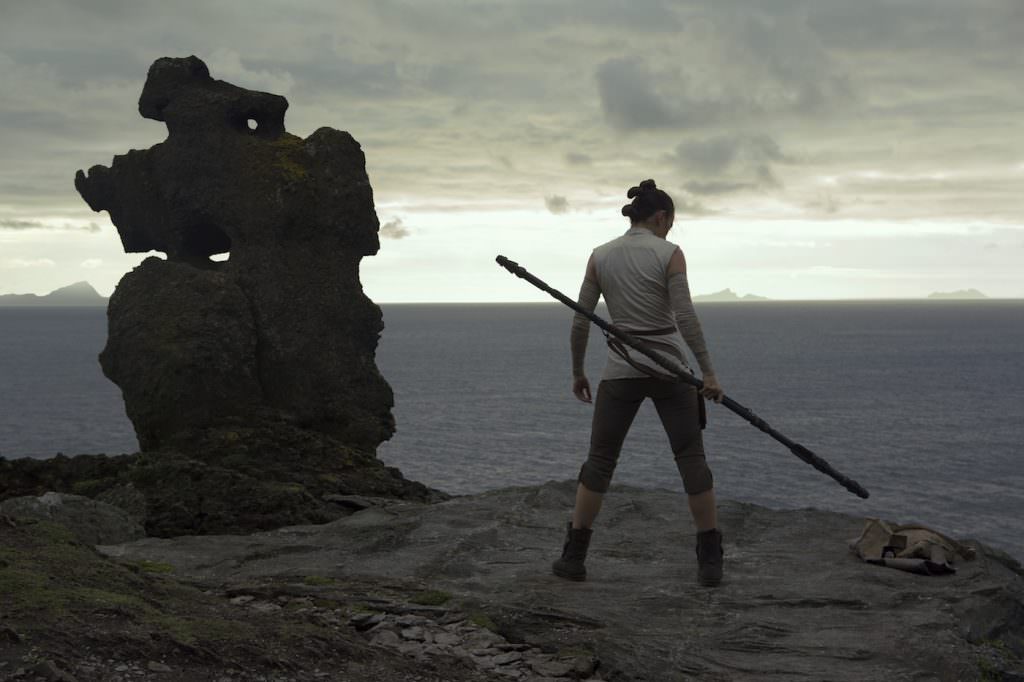 We’re getting some great information from Star Wars: The Last Jedi‘s writer/director Rian Johnson’s Japanese press tour. Yesterday, we wrote about how Johnson told the Japanese press he had never imagined he’d be directing Episode IX (note, he doesn’t explicitly say he won’t or wouldn’t), and today, we find out that Johnson has confirmed a very special cameo in The Last Jedi.

Johnson revealed that Joseph Gordon-Levitt, his muse since his phenomenal debut film Brick, has a voice acting role in The Last Jedi. While Johnson didn’t go into great detail on the role, he did confirm Gordon-Levitt lends his voice to an alien. Perhaps Gordon-Levitt is playing one of Ahch-To’s amphibious caretakers? Or might the nimble actor be voicing one of the island’s mischievous porgs? One wonders if Johnson hasn’t crafted a meatier role for his longtime collaborator than Daniel Craig and Simon Pegg got in their secret cameos in The Force Awakens.

Johnson also said that the film is nearly ready, and that the cast was shocked at the arcs for some of the characters in the film. This juicy little tidbit could mean practically anything, and considering the middle film in the new trilogy, if you’re comparing it to The Empire Strikes Back, could be the darkest, this might mean a beloved character ends up flirting with the dark side, if not outright joining it. Luke, anyone? Finn? Certainly not Rey.

We’ll be waiting with bated breath until the December 15 premiere to find out the answers to these questions. Until then, any bit of Star Wars: The Last Jedi news we can get our hands on, we’ll share.