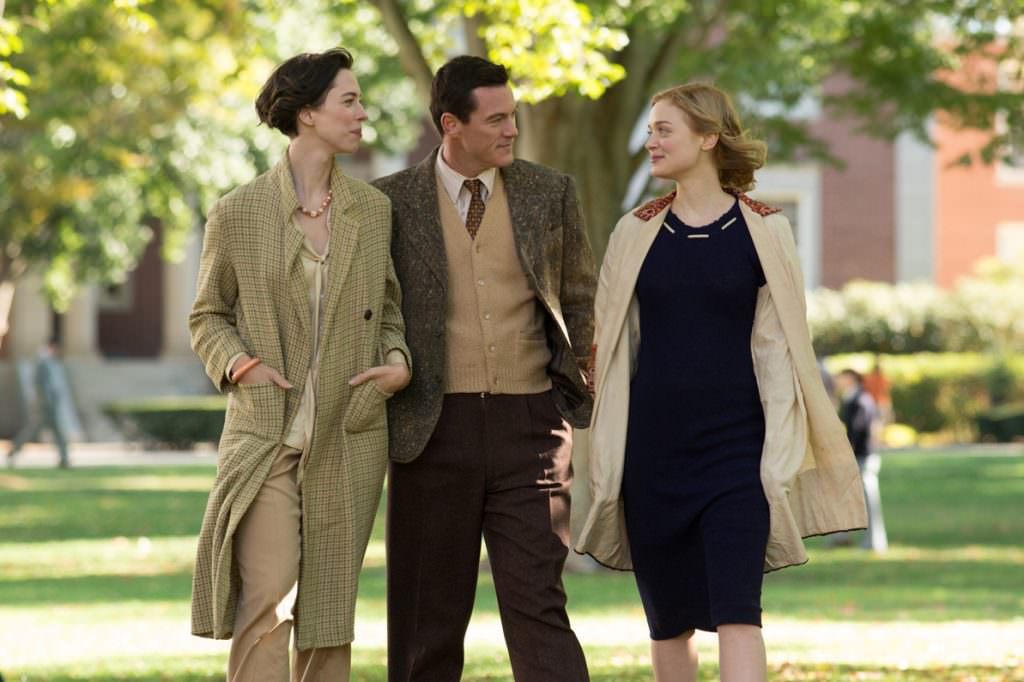 Thanks to the incredible leadership of Patty Jenkins and a thrilling performance by Gal Gadot, Wonder Woman is in an unstoppable renaissance. Interest in the groundbreaking character hasn’t reached a new zenith. As it turns out, the story behind the Amazon princess is just as exciting as the warrior herself. Professor Marston and the Wonder Women promises to be a wonderful companion piece to the breakout film of the summer that explores the man behind the comics.

The film reveals that Professor Marston, who published Wonder Woman under the pen name Charles Moulton, was actually inspired by two women in creating his leading lady. Marston had a complicated relationship that involved his wife, Elizabeth, and a partner, Olive Byrne. These affairs are explored in the film, but it also highlights Marston’s pioneering idea to create a female superhero. Sometimes criticized for the themes of the comic, Marston was something of an early feminist.

A new clip for the film shows Marston (Luke Evans) sailing through some tough questioning from Josette Frank (Connie Britton). One of her inquiries leads to a forward thinking answer that was well ahead of his time. Marston states that he hopes his stories empower young girls to pursue their goals, even becoming President of the U.S. if they choose. Decades later we still haven’t accomplished that goal, but it’s likely that Wonder Woman’s legacy continues to propel us closer.

Rebecca Hall and Bella Heathcote play Marston’s muses in the film. True Blood producer Angela Robinson directs the biopic. Check out the trailer for a full preview of Marston’s story.

TAGSprofessor marston and the wonder women