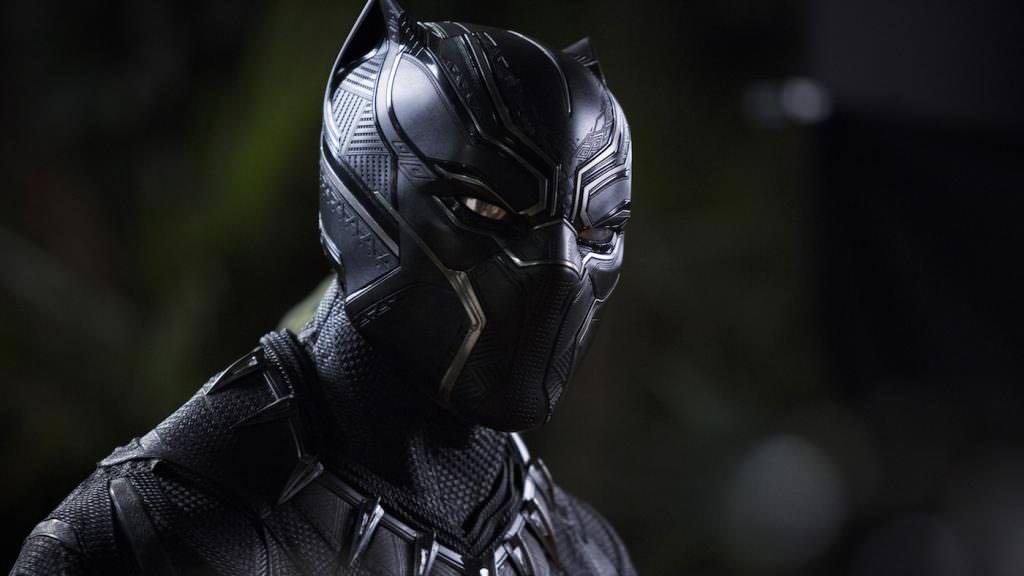 The creators of Black Panther have been really tight lipped about the film, dripping a few details at an agonizingly slow pace. We didn’t get to see the first Black Panther poster or trailer until June. Lucky Comic-Con attendees have had a few more sightings than the rest of the public, but there is hope. Yahoo Movies just revealed some of the first merchandise for the film in the form of action figures, and it looks like they might have a few clues.

The film’s plot has not yet been expressly revealed. We know that T’Challa (Chadwick Boseman) will take up the mantle of the Black Panther after his father was killed in a bombing during Captain America: Civil War. This particular product may give us a clue as to who T’Challa will be fighting. Black Panther is the type of superhero that is not a particular person, but is instead filled by the Wakandan best suited for it. This toy has Erik Killmonger (Michael B. Jordan) in a Black Panther suit which would be seriously bad news. Could he be making a play for the throne? 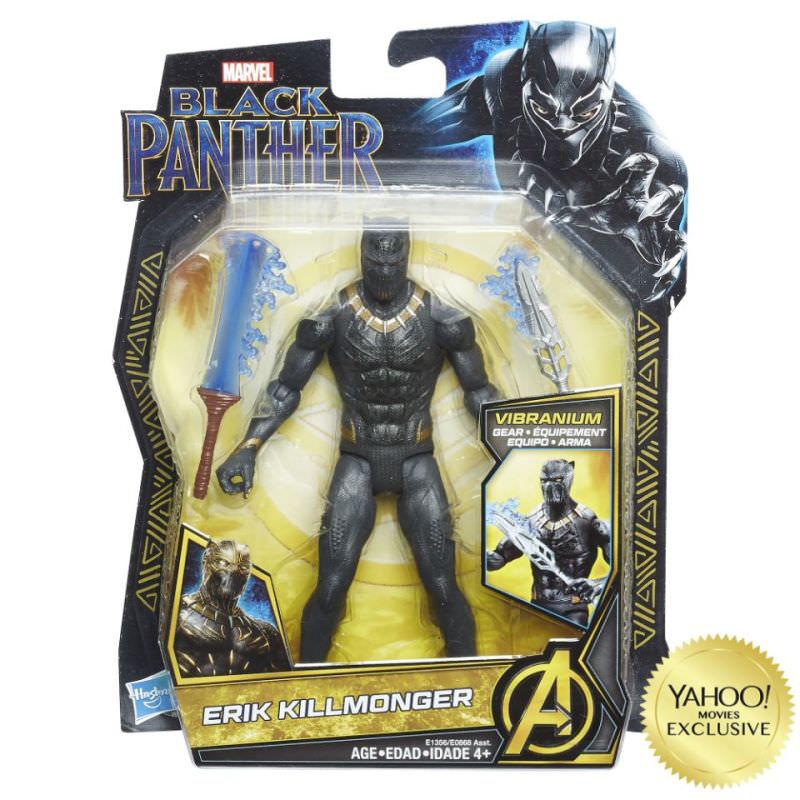 There’s also a crazy cool version of the Black Panther with Vibranium detail, which looks a little different than what we’ve seen in the trailers. With the Wakandans being so technologically advanced, it’s possible they’re always making improvements to the super suit. 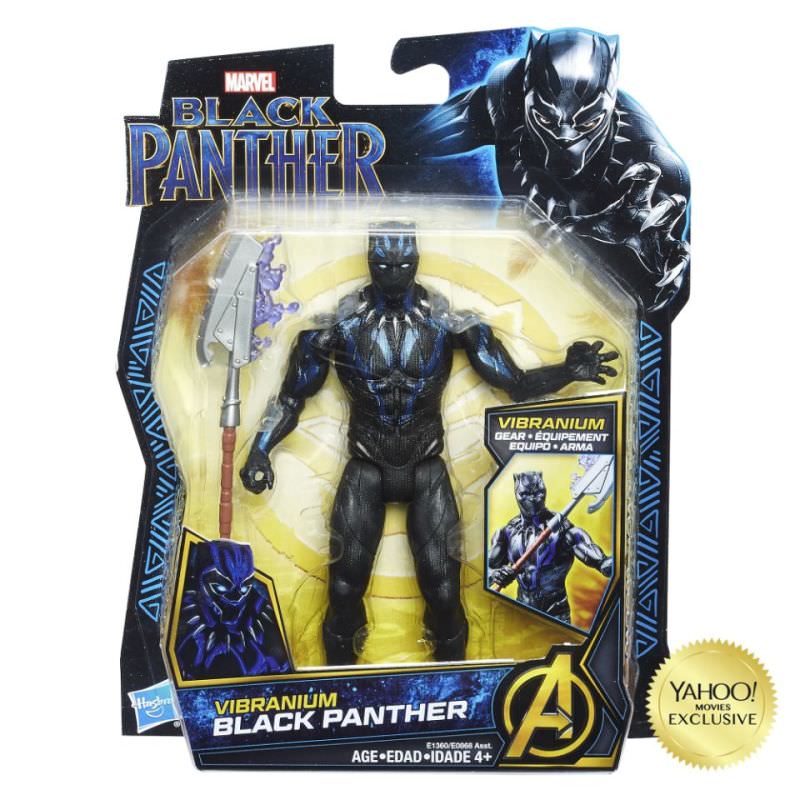 Most awesome of all, there’s a “Panther Jet” that transforms from a vehicle into a robot panther. That’s immediately going on our Christmas wish list. Also on the list is a badass Shuri action figure with her power gloves and a wearable Vibranium Power Claw.

Hopefully we get to see the Panther Jet in action when Black Panther premieres on February 9.