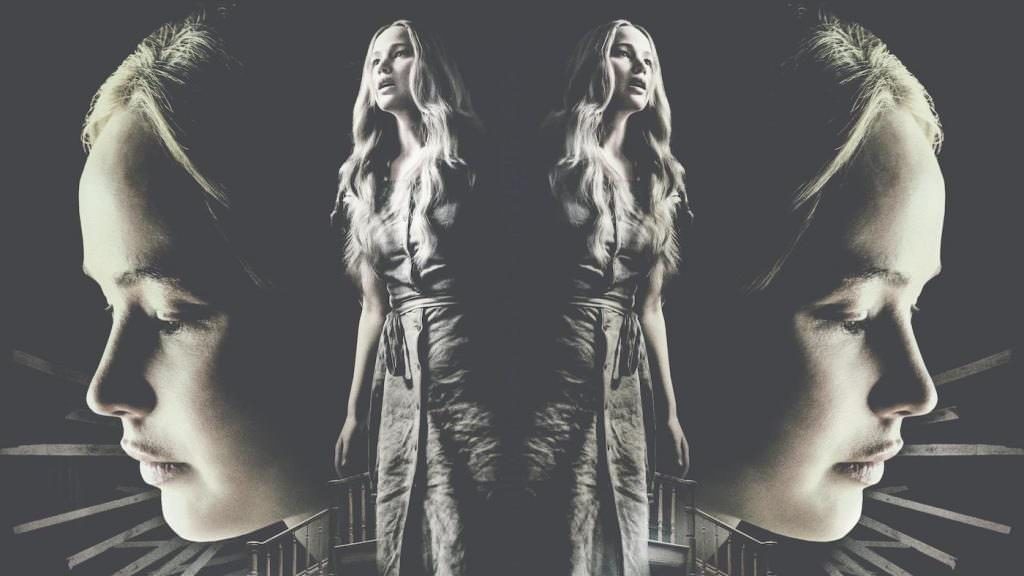 Darren Aronofsky’s mother! premiered this week at Venice Film Festival to spectacular reviews. Aronofsky is famed for making unnerving films that are difficult to watch, much less repeat. The director has produced cinematic, engaging and cringe worthy masterpieces like Requiem for a Dream and Black Swan.

mother! appears to follow in the same way with a nightmarish world unfolding around a character trapped in the center. Jennifer Lawrence plays the unnamed character who will endure the suffocating isolation of being sane in a world of madness. The trailers show the afflicted woman begging for solitude as her home is overrun with her husband’s frenzied fans. His ego spills beyond purely seeking approval into actual delusion. Lawrence’s character grapples to mantain her sanity as her husband and the unwanted guests indulge in more deeply distubring behavior.

The film’s publicity has been extremely secretive revealing nearly none of the plot and hiding a code to a bonus clip in the movie’s poster. The creators have made allusions to paying homage to Rosemary’s Baby but whether or not there’s a real tie has yet to be confirmed. The appeal of the film is watching things descend into chaos and all reports point to a script that goes full tilt. If you’re expecting the film to fly off the hinges, you’re in for a treat.

Collider’s Brian Formo who called the movie a “nightmarish fever dream” praised, “Nothing is safe about mother! And that’s thrilling for an artist like Aronofsky.”

David Sexton at the evening standard said, “Mother! is filmed with loving oppressiveness, only using three basic, handheld camera shots:  seeing what Jennifer Law sees, looking over her shoulder or into her face, for the whole film. Arty! And scary. But Jennifer Law’s incredible face, her unique emotional honesty, absolutely repay this ceaseless gaze.”

You can discover what lies within the house of horrors for when mother! opens in theaters on September 15.