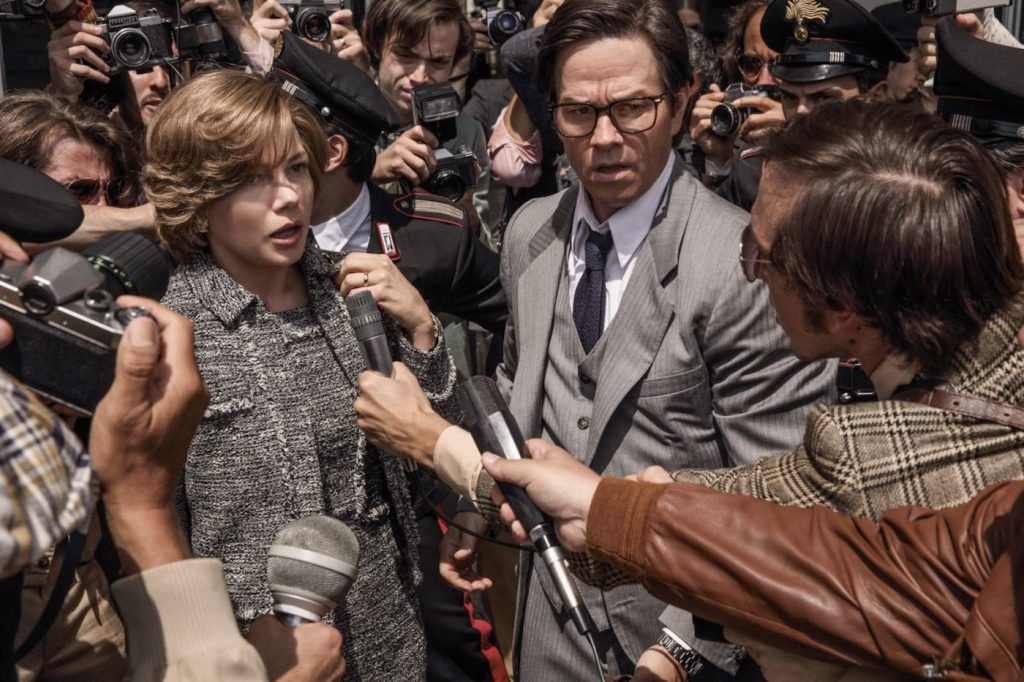 This could be the most surprising casting announcement of the year. Variety reports that four-time Oscar-nominee Michelle Williams is joining Tom Hardy in Ruben Fleischer’s Venom, about Spider-Man’s most fearsome enemy of all time, the titular symbiote infused with both alien and Spider-Man’s powers that first graced the pages of the comics in 1988, and made his first big-screen appearance in Sam Raimi’s Spider-Man 3, embodied by Topher Grace. The film, to be written by Scott Rosenberg (Jumanji) and Jeff Pinkner (The Dark Tower), also boasts a third fantastic actor, The Night Of‘s Riz Ahmed.

Williams, a perennial awards season favorite and prestige pic leading lady, usually lends her talent to smaller, prestigious films, like her Oscar-nominated turn in last year’s Manchester by the Sea, Kenneth Lonergan’s devastating masterpiece, and the great Kelly Reichardt’s Certain Women (also 2016). Previously, Williams has done memorable work in Sarah Polley’s Take This Waltz, Derek Cianfrance’s Blue Valentine, and Reichardt’s Meek’s Cutoff. Yet Williams has crossed over into the big budget, blockbuster territory before, playing Glinda the Witch in Sam Raimi’s Oz the Great and Powerful. She’s currently starring in Ridley Scott’s buzzed about kidnapping drama, All the Money in the World, which looks like an awards contender this year.

Venom is a hot property for Sony, the type of character that could kickstart a multi-film run, and, although the studio claims there will be no crossover, a future encounter with Spider-Man. The character has had a big influence in the Marvel Comics world, not only mixing it up with Spidey, but appearing with Deadpool, Iron Man, Hulk and more. With Hardy in the lead role, it’s easy to see how Williams might feel this would be a cut above a standard superhero flick, especially considering it’s centered on an anti-hero at best, a villain in most cases, and with two actors of her caliber in Hardy and Ahmed already on board, and a nimble director in Fleischer attached, Williams’ decision begins to make a lot more sense.

Featured image:Michelle Williams and Mark Wahlberg star in TriStar Pictures’’ ALL THE MONEY IN THE WORLD. Courtesy Sony Pictures.