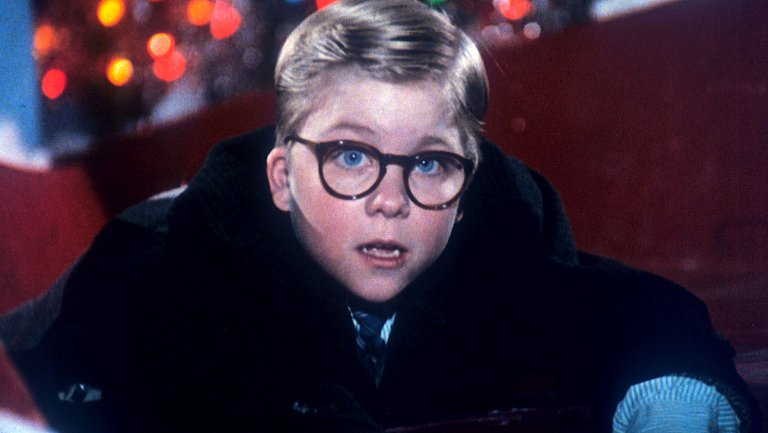 We hope Matthew Broderick doesn’t shoot his eye out!

The stage and screen veteran has been cast as the adult Ralphie in Fox’s A Christmas Story live musical. Broderick is no stranger to theater productions starring in Broadway productions How to Succeed in Business Without Really Trying and The Producers.

Broderick’s role in the show serves as narrator of the universal story of joy and anxiety experienced around the holidays. Jean Shepherd originated the character in the original 1983 movie classic based on his memoir “In God We Trust, All Others Pay Cash.” Scenes from the film have become part of the fabric of Christmas with iconic imagery like Ralphie’s longing for a Red Ryder BB Gun and the leg lamp his father wins in a contest.

The movie has become a cult classic that airs every Christmas in a marathon on TBS and TNT. Though not originally a musical, the story was adapted for Broadway in 2012 with music and lyrics by Benj Pasek and Justin Paul. The production earned three Tony nominations including Best Musical.

A casting announcement was previously made that Maya Rudloph would play Ralphie’s mother, Mrs. Parker. Melinda Dillion held the role in the film version.

Fox first waded into the popular new trend of live TV musicals with Grease Live! in 2016. The network is already planning a live adaptation of Rent, which has more adult themes than the other two selections.

A Christmas Story: The Musical airs live on Fox December 17 at 7pm.