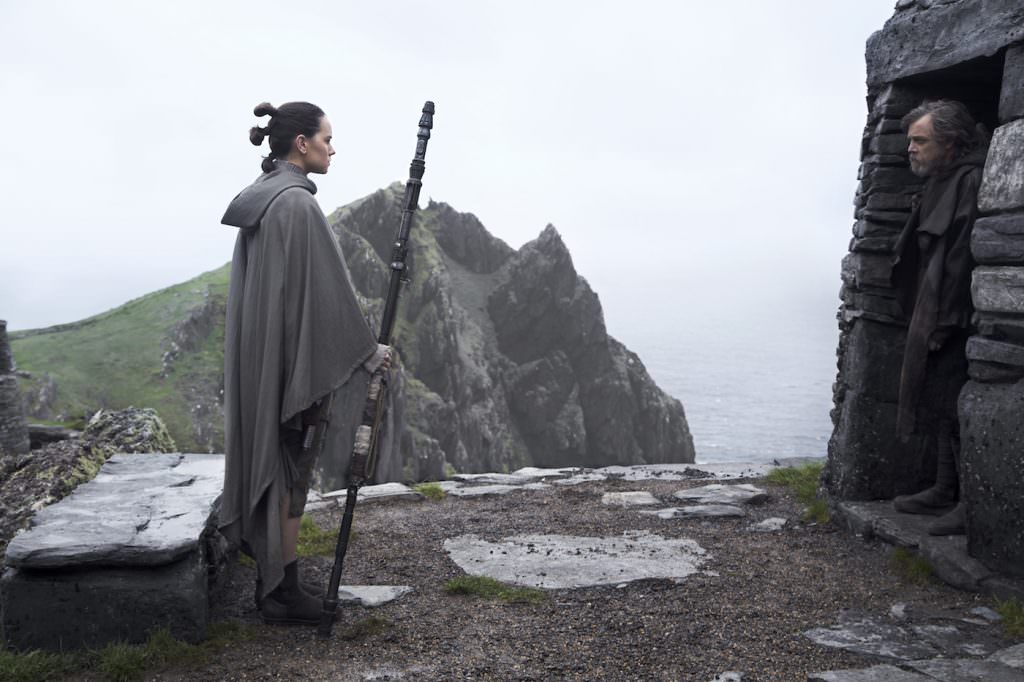 You have to love Mark Hamill. While just about everyone else within the Star Wars galaxy is well aware that information about the franchise is to be meted out only with studio approval, Hamill fairly consistently lets choice nuggets slip via Twitter. In the latest example, Luke Skywalker himself seems to have accidentally let slip when the next Star Wars: The Last Jedi trailer is dropping.

Although the tweet’s been deleted from Hamill’s page, nothing can be deleted on the internet. Hamill had responded to a fan’s question about when we could expect a new trailer by replying, ““Watch Monday Night Football on Monday, October 9th – for no reason in particular.”

It appears Hamill was contacted shortly there after, because the tweet disappeared—from his feed. The rest of the world, however, had already screengrabbed it. While Hamill may have spilled the beans, this is a relatively small bowl, all things considered. That a new The Last Jedi trailer would air during Monday Night Football is neither surprising or new; it’s exactly when Star Wars: The Force Awakens debuted their first full trailer back in October of 2015. Airing a new trailer during a program that reliably brings in millions of viewers is the smart move, and the folks at Disney and Lucasfilm are expert at this.

Hamill did take to Twitter to try and denounce his earlier tweet, but the Force is fickle, the disturbance had already been created. If you weren’t planning on watching the Minnesota Vikings at the Chicago Bears on Monday, October 9 before, maybe now you’ll suddenly find yourself intrigued by the match up. Just in case, you know, something special happens that night?