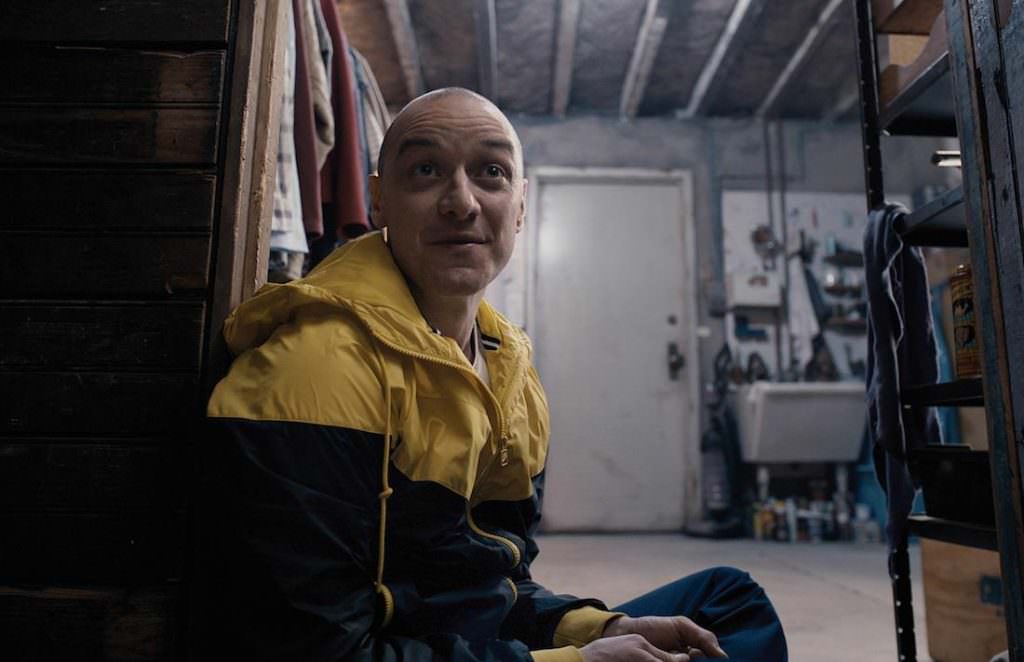 In 2000, writer/director M. Night Shymalan released Unbreakable, starring Bruce Willis as David Dunn, the sole survivor of a devastating train wreck. It turned out that Dunn’s survival was accidental; as the title suggests, he is actually something of an indestructible superhero. This is revealed to him by Elijah Price (Samuel L. Jackson), a mysterious stranger who appears to be the opposite of David—he’s afflicted with a condition that make his bones as brittle as glass. While Price has none of Dunn’s power, he’s plenty potent, and the film unravels how the two are connected. Think superhero and supervillain, and you’re there.

Cut to 17-years later, and Shymalan’s well received Split, starring James McAvoy as Kevin Wendell Crumb, a man who has multiple personality disorder and is holding three teenage girls captive. The twist ending revealed that Crumb was connected to the events in Unbreakable, or in the parlance of our times, exists in the same cinematic universe. Now it’s been revealed that Shymalan and his go-to producer, Jason Blum, are working on Glass, a film that bridges Unbreakable and Split and gets all of these characters together. The title is based on Jackson’s Mr. Glass, and, from what Blum told Collider, Glass will be a “kind of” superhero movie, only one that will look and feel very different from anything Marvel or DC is producing.

Here’s what know thus far about Shyamalan’s Glass, from the most current synopsis:

From Unbreakable, Bruce Willis returns as David Dunn as does Samuel L. Jackson as Elijah Price, known also by his pseudonym Mr. Glass. Joining from Split are James McAvoy, reprising his role as Kevin Wendell Crumb and the multiple identities who reside within, and Anya Taylor-Joy as Casey Cooke, the only captive to survive an encounter with The Beast.

This riveting culmination of his worldwide blockbusters will be produced by Shyamalan and Jason Blum, who also produced the writer/director’s previous two films for Universal. They produce again with Ashwin Rajan and Marc Bienstock, and Steven Schneider, who will executive produce.

With Shyamalan back on a hot streak, working on smaller, lower budget films that allow him to focus on the creepy, surreal, and scary elements that made his earlier work so memorable (and, of course, his love for narrative twists), it’ll be very interest to see how Glass plays out. We like the sound of a low-to-mid budget superhero film, one combining three characters that have all been very intriguing. With heavyweight actors like Willis, Jackson and McAvoy, and the rising star Anya Taylor-Joy, Glass already has some serious talent behind it.