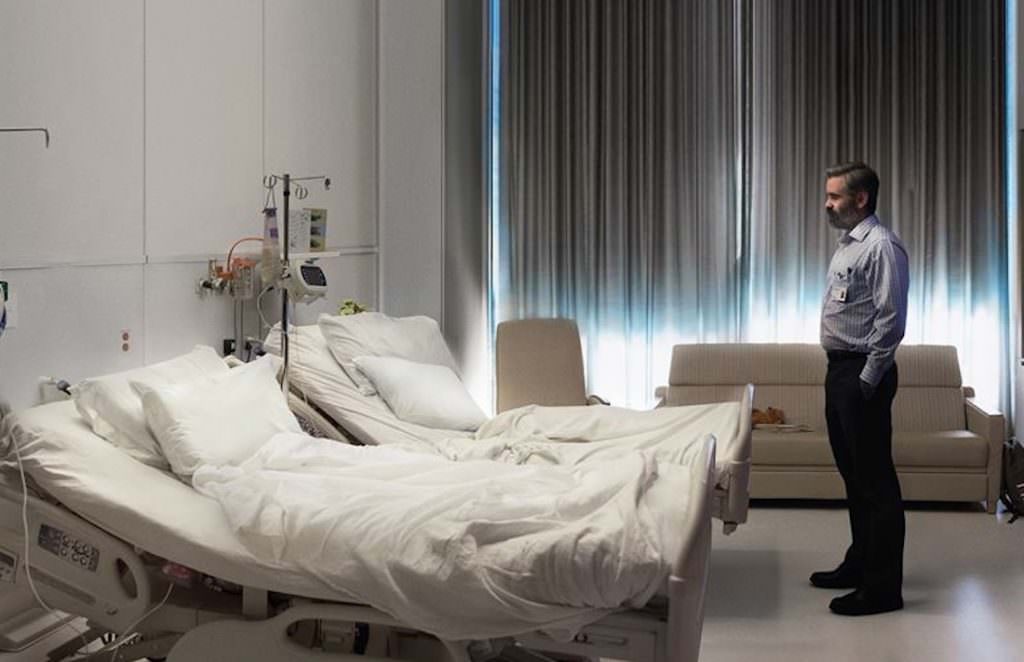 There are certain filmmakers, and certain films, that have a way of haunting you. This is the case with Yorgos Lanthimos and his film Dogtooth (2009), which is one of those movies that’s impossible to un-see. This, we might add, is a compliment. Lanthimos is a singular filmmaker, apparently fearless, and Dogtooth put his name on the map with a big, bold, bloody bite mark. The ending alone (when the title of the film is given terrifying resonance) has managed to worm its way into the unconscious of most viewers brave enough to see the film. Dogtooth is about three teens living in an isolated house with their incredibly creepy parents, and the only way they’re allowed to leave is if/when their dogtooth falls out. If that sounds creepy, trust us—the film is a thousand times weirder and more unsettling than that.

Lanthimos’s followup film, The Lobster, was less nervy but no less inventive, and a whole lot funnier. It starred Colin Farrell as a single guy in a dystopian future in which single people, after a certain amount of time, are given 45 days to find a partner or are turned into animals. It’s surreal, funny, and dark. Like Dogtooth, it ends with a shock.

Now A24 has released a trailer for Lanthimos’ new film, The Killing of a Sacred Deer, which makes it quite clear that Lanthimos is not mellowing, as The Lobster‘s relative shaggy black humor could have suggested. No, this film looks like it’s going to do a number on the audience, as every critic has pretty much said. Lanthimos taps Farrell again, this time playing a successful surgeon with a gorgeous house and family, whose life is upended when a stranger comes knocking. The stranger’s a teenage boy, played by Dunkirk’s Barry Keoghan, who is connected to Farrell’s character and who is determined to detonate his life.

The critics who have already seen the film during its festival run are warning you; this movie is unforgettable, and being a Lanthimos film, that means jarring. “There were times watching it when I didn’t know if I wanted to laugh, cry, or vomit,” Collider’s Adam Chitwood writes. So yeah.

Nicole Kidman, hot off the heels of her stellar performance in HBO’s Big Little Lies, is also onboard for the lunacy as Farrell’s wife. This trailer gives you a taste of what’s to come without giving too much away, save for the uncanny feeling that, should you brave this film, you’ll have much to talk about later—and possibly some nightmares.

Featured image: Colin Farrell in The Killing of a Sacred Deer. Courtesy A24.

TAGSThe Killing of a Sacred Deer