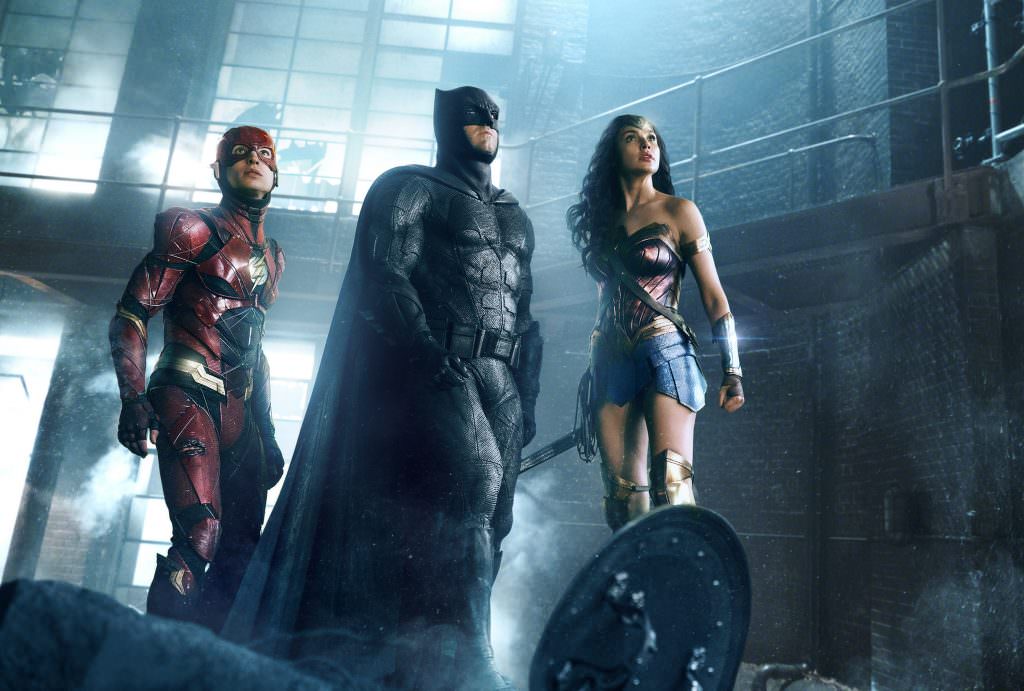 Danny Elfman is going back to the DC Universe, and it’s just as dark and twisty and you would hope from the composer. A frequent collaborator with Tim Burton, both known for their creepy and creative styles, Elfman composed the music for his highly stylized 1989 Batman and 1992 Batman Returns.

Elfman just wrapped up the score for Justice League and he promises it will be fresh but recognizable and gets into the darker side of the superheroes. With projects like Beetlejuice, The Nightmare Before Christmas, and Edward Scissorhands in his portfolio, we know Elfman can bring out the weird side of the scenes he works on. Hans Zimmer penned the music to the film’s predecessor Batman v Superman and Elfman told Billboard he will riff on what came before, including his own work on Batman. He also plans to take John Williams’ Superman theme to the darkest place it’s ever been:

“It was great, It was like I never left because I’m using the same thematic material that I used back then. It never actually went away. It just was great fun. There are a few little fan moments. I instated a moment of the Wonder Woman theme that Hans Zimmer did for Batman Vs. Superman, but I also had two minutes where I had the pleasure of saying, “Let’s do John Williams’ Superman.” and that for me was heaven, because now I have a melody to twist, and I’m using it in an actually very dark way, in a dark moment. It’s the kind of thing that some fans will notice. Some won’t. It’s a moment where we’re really not sure whose side he’s on.”

Superman’s powers have long been controversial in the comic book’s lore. Batman v Superman explored the theme that a super powerful alien may not be the best protector of Earth and Justice League might test Clark Kent’s loyalty once again.

Elfman also discussed new themes for Flash, Aquaman, and Cyborg who haven’t had as robust histories in TV and film as Batman, Superman and Wonder Woman. While he didn’t commit to writing full-fledged themes for each, Elfman did say he captured their essence in the music that can be carried on as the series develops.

“I created very simple motifs. There are so many themes, you can’t just do a big theme for everything. So i created a motif for Flash, for Aquaman and Cyborg — but they’re very simple things, and [DC] understood. I said, “These things may never be used again, but I’m giving you all the components, should you wish to have things to build on.” So they either will or they won’t, but that’s how I approach a project like this. You have to take the attitude that this is the beginning of a mythology and it all matters, it all comes to fruition, and with any luck they will.”