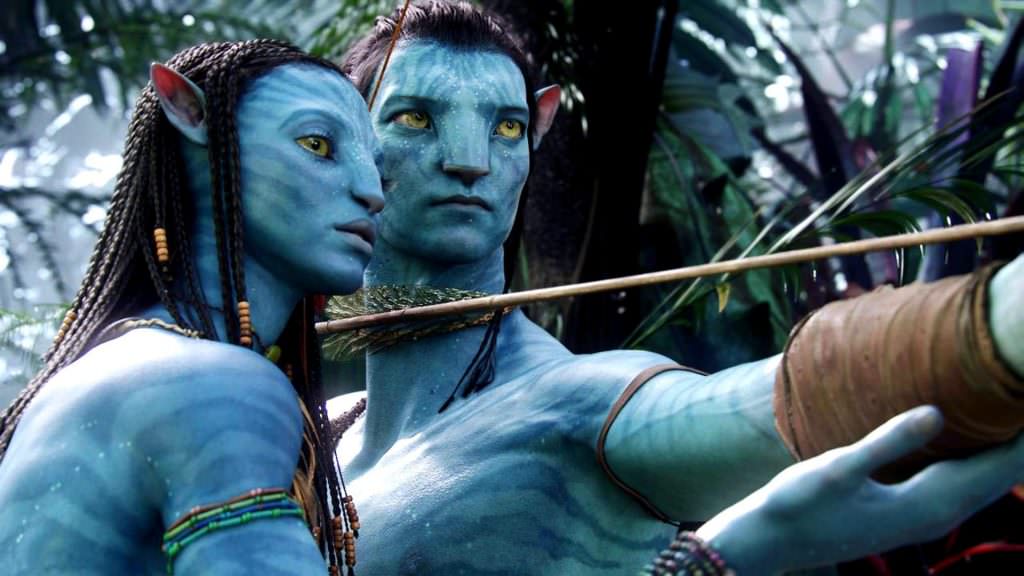 James Cameron is not the type of filmmaker to rush things. His patience is legendary, waiting for technology to catch up to what he sees in his mind’s eye, and now, after eight long years, he has officially began production in Manhattan Beach on the four Avatar sequels he’s shooting in succession. Never one to shy away from a challenge, Cameron’s filming four blockbuster-sized 3D films in sequence would be a significant accomplishment for anyone, even a director as notoriously ambitious as he is.

Cameron’s four consecutive films would best Peter Jackson’s feat of shooting all three The Lord of the Rings films back-to-back-to-back, and with a huge budget somewhere in the realm of $1 billion, which would make it the most expensive shoot of its kind. Yet Cameron already has the two highest-grossing films worldwide of all time, his 1997 Titanic and the first Avatar, which was released in 2009. If all goes to schedule, Fox will release Avatar 2 on December 18, 2020, with Avatar 3 a year later, followed by 4 and 5 in December 2024 and 2025.