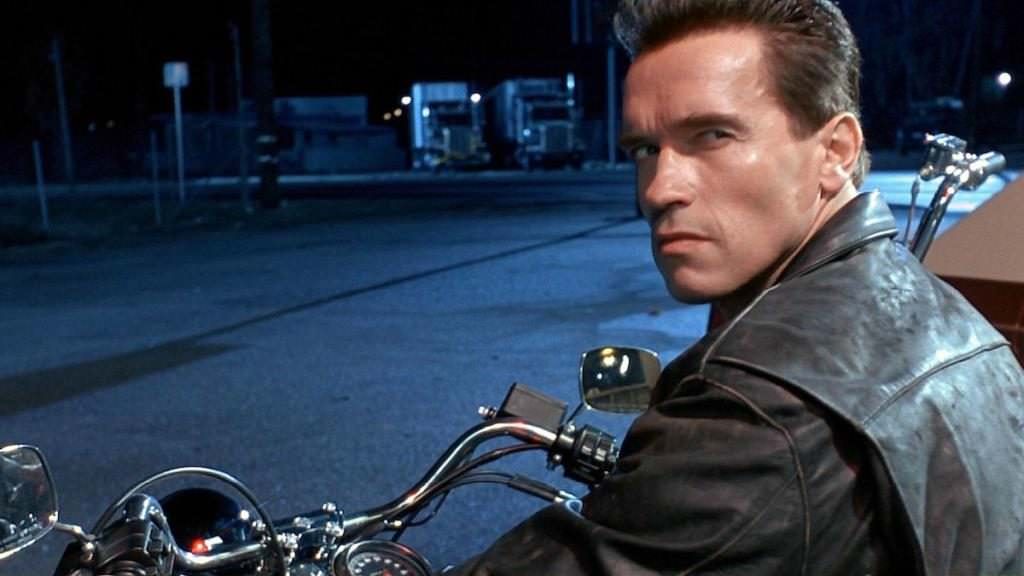 Forget everything you’ve seen from Terminator 3: Rise of the Machines to Terminator: Genisys. As far as James Cameron is concerned “we’re pretending the other films were a bad dream.”

Got it. Original stars Arnold Schwarzenegger and Linda Hamilton will be returning for the trilogy reboot of the man vs. robot franchise. Cameron, who created the technologically advanced films in the 1980s, will be producing the new installments. He told The Hollywood Reporter that the story will pick up after T2: Judgment Day which had some of the most pioneering CGI of its time.

Deadpool director Tim Miller has been tapped to take on the reboot. Maybe that means there will be some dark humor?

Here’s what Cameron had to say about the direction the franchise is headed:

“This is a continuation of the story from Terminator 1 and Terminator 2. And we’re pretending the other films were a bad dream. Or an alternate timeline, which is permissible in our multi-verse. This was really driven more by [Tim] than anybody, surprisingly, because I came in pretty agnostic about where we took it. The only thing I insisted on was that we somehow revamp it and reinvent it for the 21st century.”

The next film is intended to set up a new heroine of the franchise and pass the baton to the younger generation, much like the hugely successful Star Wars universe has done. Our real world technology has become more advance since the 1980s as well making a Terminator flick even more relevant as the threat of hostile A.I. seems ever closer.

“A lot of this is handing off the baton to a new generation of characters,” Cameron revealed. “We’re starting a search for an 18-something young woman to essentially be the new centerpiece of these stories. And then a number of other characters around her and characters from the future. We still fold time in the story in intriguing ways. But we have Arnold’s character and Linda’s character to anchor it. Somewhere across there, and I won’t say where, the baton gets passed, so to speak.”

The Terminator will be back July 2019.