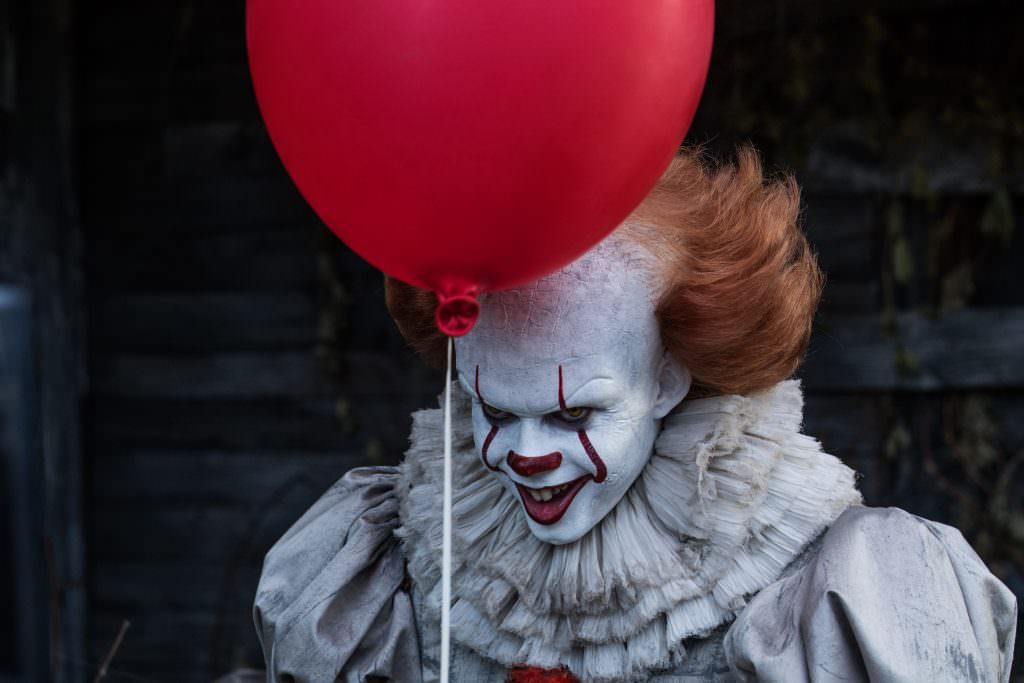 IT Screenwriter On Adapting 1,000 Page Novel

Stephen King’s iconic novel IT first terrified readers in 1986 and has been the source of nightmares ever since. The 1150 page tome is a heavy lift, but every word weaves a terrifying thriller. IT is an unknown entity that preys on the real fears of adolescents The Losers Club. Unless defeated, IT will return every 27 years to feed on the children of Derry, Maine.

A previous television miniseries ran more than three hours in total to encompass the lengthy novel. The new movie version decided to only tackle The Loser Club’s first encounter with the monster hoping for a future sequel. Set in the 1950s in the source material, the new version moved the time to 1989. From capitalizing on shared coming of age experiences to true twisted terror, King’s words have engrossed legions of fans. His masterful storytelling is difficult to adapt and screenwriter Gary Dauberman knew the stakes were high. King has been famously critical of Stanley Kubrick’s The Shining adaptation, so there was room for error.

Dauberman is a seasoned pro, though, garnering legions of his own fans for penning the scripts for Annabelle: Creation and The Nun. Slashfilm’s Fred Topel interviewed Dauberman about adapting the masterpiece.

Topel asked if Dauberman was inspired by another of King’s iconic stories, Stand By Me. “That was important to me. The Body was the first Stephen King work I read. Stand By Me is still one of my favorite movies and that’s one of my favorite stories so that’s an element I wanted to preserve because it’s there in the source material. Andy wanted to preserve it and really make that a part of it because I think those moments of levity provide a great contrast to those darker moments, or makes the darker moments feel all that much darker. That was something I cared deeply about.”

Even if you’re a true devotee of IT, there are guaranteed to be new scares. “Yeah, the painting, the lady in the painting was something Andy had a real fear of as a child. I think that’s where that stems from. Mike’s fear I think sort of borrowed a little bit from The Black Spot, that fear. We played around with them quite a bit I think,” Dauberman said.

Dauberman did admit that penning the scrip plagued him with a new fear. “I just was scared of what Stephen King would think. That was the new fear that presented itself adapting it.”

IT premieres in theaters this Friday, September 8.