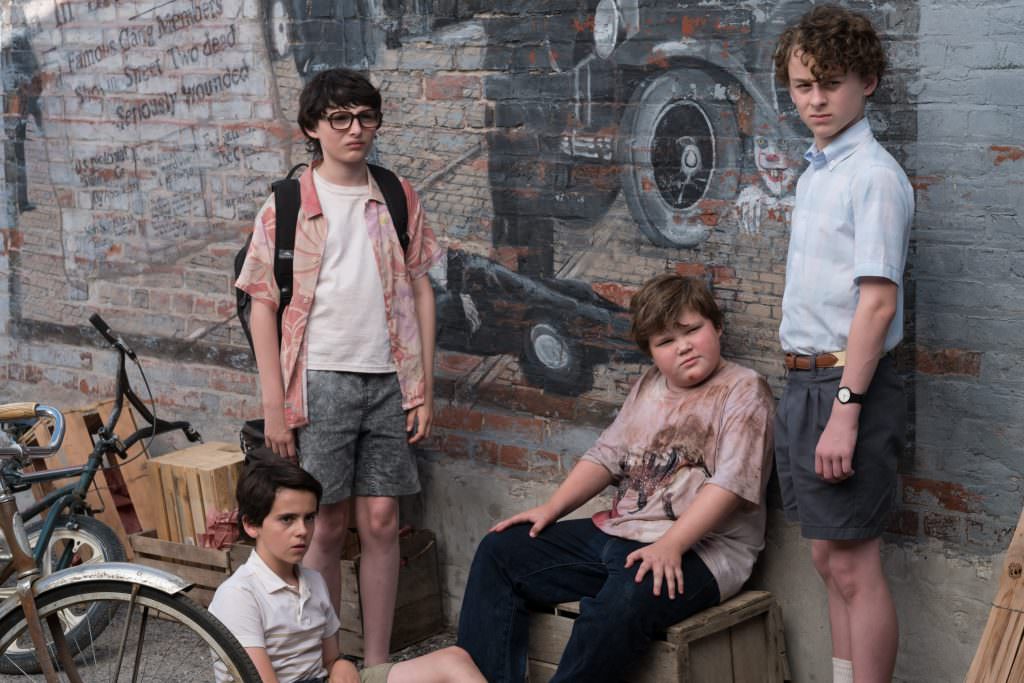 IT Reviews Suggest This is the Horror Film of the Year

IT reviews are out and they all indicate that this is a must-see Stephen King adaptation. A major draw will be the scares and seeing a new actor as Pennywise the clown, but the real satisfaction of the film promises to be the comprehensive way in which the story is told. Horror movies often bring in audiences by raising the death toll, but IT dives deeper. The collective memory of coming of age a la E.T., Stranger Things, and Stand By Me is always sentimental for audiences. Nothing was more fun as a kid than imagining being thrust into an exciting adventure. The Losers’ Club of IT, however, has a darker demon to face.

The cast of kids, Stranger Things-like, has been hailed for their emotional, honest performances. Critics have hailed their performances’ authenticity, the way they seem like real kids (despite being very accomplished young actors). Jaeden Liberher (St. Vincent) plays the grieving Bill Denbrough who loses his younger brother Georgie to Pennywise. Finn Wolfhard (Stranger Things) and Jack Dylan Grazer also shine.

Bill Skarsgard had big clown shoes to fill following Tim Curry’s iconic performance in the 1990 miniseries adaptation. Skarsgard also comes from a family of successful and highly acclaimed actors like father Stellan (The Girl with the Dragon Tattoo) and brother Alexander (True Blood). The reviews indicate that Skarsgard exceeds expectations and delivers a nightmare performance. A child eating clown that feeds indiscriminately on fear could play as cheesy, but Skarsgard’s performance is sinister.

Overall, IT is sure to hit all the targets. Scary, endearing, and just top notch storytelling. It was wise to make a standalone film of the Loser Club’s first encounter with ​It and save the adult battle for another time. Hopefully the sequel is released in short order and provides just as many thrills.

Here’s what critics have said about the film:

Matt Goldberg, Collider: “Vibrant, confident, and overflowing with a surprising amount of emotion, IT is almost everything you could want from a modern horror film.”

Brian Truitt, USA Today: “The infamous clown is plenty freaky, though it’s the youngsters, bursting with hormones and one-liners, who make It one of the better Stephen King adaptations.”

Katie Rife, AV Club: “Certain aspects of It remain burned on your brain like a flashbulb on exposed film.”

Jim Slotek, Original Cin: “Nosferatu-like incisors punctuating his grimace grin, Bill Skarsgård brings a new level of unpredictable malice to the childkiller entity that haunts King’s benighted Derry, Maine. And he does it within a trimmer narrative that maximizes the horror.”

IT opens in theaters this Friday.