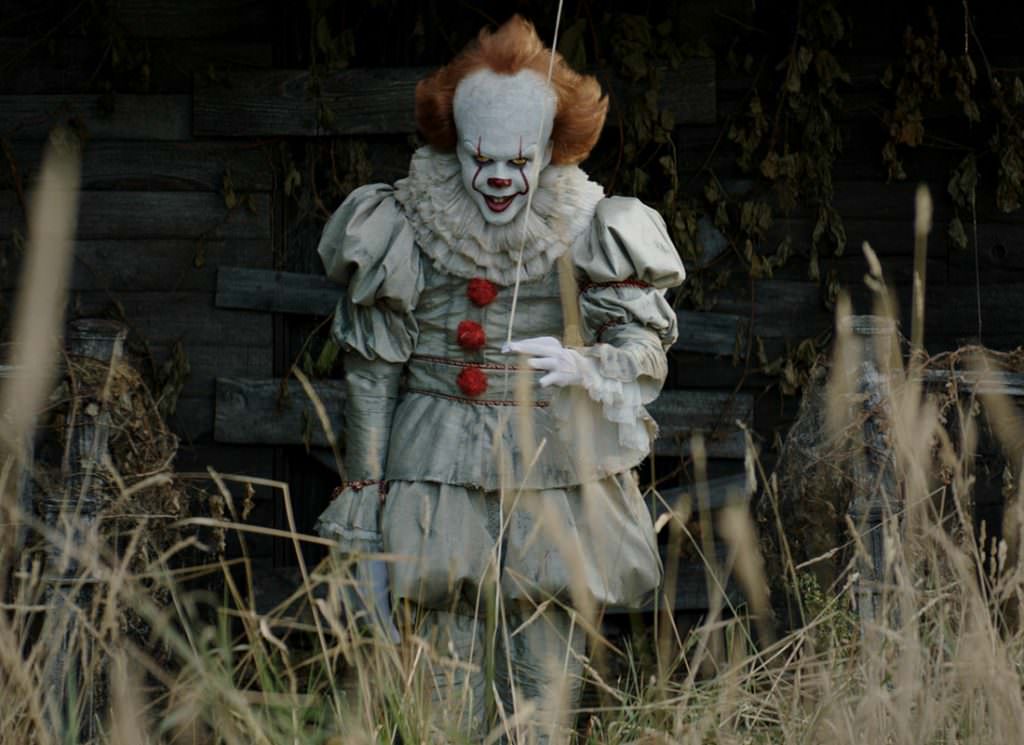 One of the scariest elements of IT is knowing that Pennywise will be back in 27 years to feed on Derry’s children once again. Lucky for super fans of Stephen King’s novel, that means a sequel. Director Andy Muschietti easily secured an order for part 2 when he exploded box office records becoming the highest-grossing R-rated horror movie of all time. Filming the story’s conclusion was no brainer and now Warner Bros. has announced that the Losers’ Club will go to battle with Pennywise again on September 6, 2019.

Chapter 1 broke records as the biggest September box office opening ever. Chapter 2 might be a contender to dethrone its predecessor.

Film adaptations have long debated how to fit the 1,200 page novel into a film. The 1990 TV version decided to make a 3 hr 12 min miniseries. Although the book covers a span of two time periods, there’s a natural divide between fighting the monster as kids and adults. When the Losers return to Derry, they will be 27 years older and wiser, but the fantastic cast of child actors we were introduced to in the first film are expected to appear in flashbacks.

John Ritter led the adult version of the Losers in the 1990 version. We’ll be anxiously awaiting casting information for Muschietti’s Chapter 2. Bill Skarsgard, of course, will reprise his creepy smile and disturbing laugh as Pennywise – the evil entity the gang reunites to destroy once and for all.

IT is still playing in theaters if you’d like to see Pennywise a 2nd (or 3rd) time.