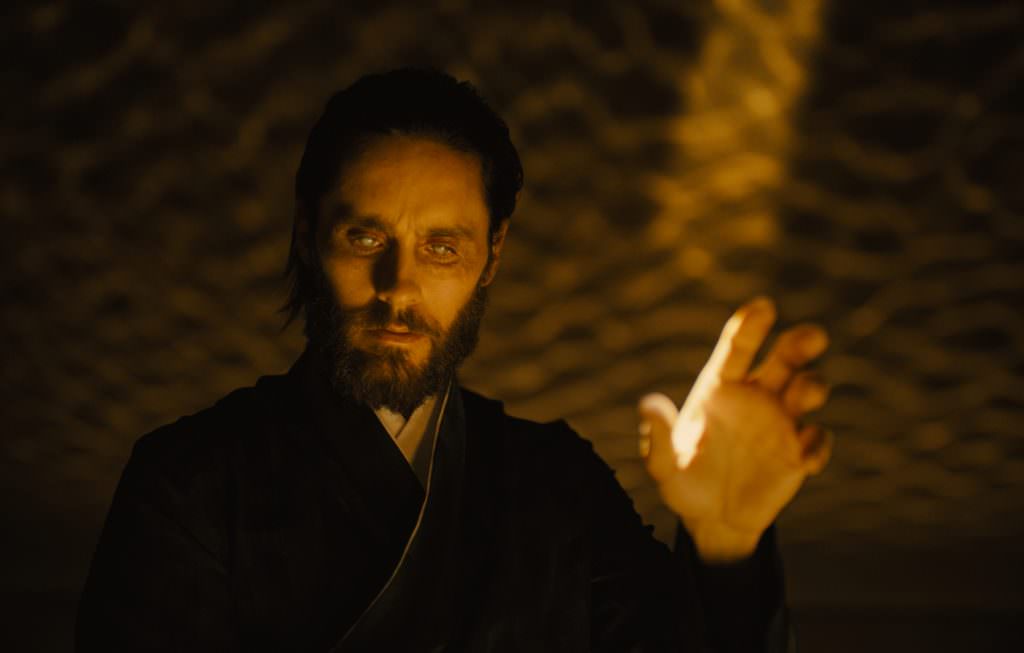 Thirty years after the events of the first film, the much anticipated sequel Blade Runner 2049 enters theaters nationwide next week (in case you haven’t been following our breathless coverage). The film has already been getting rave reviews for its director, Denis Villeneuve, and all-star cast featuring Ryan Gosling and, returning star, Harrison Ford. In addition, the film is receiving praise for its futuristic and imaginative landscape created by legendary cinematographer Roger Deakins. Deakins, who is known for his critically acclaimed work in films like Skyfall and Shawshank Redemption, and who has worked with Villeneuve on Prisoners and Sicario, is not new to the world of action packed blockbusters, but in Blade Runner 2049, he was taking on the sequel to an iconic film, one that’s considered one of the best-looking and most influential sci-fi films of all time. So, no pressure. In an exclusive interview with Collider, Ryan Gosling and Harrison Ford discuss how Deakins artfulness in cinematography complement the cast’s performance and create frames that vividly capture the films storyline.

The sequel to Ridley Scott’s 1982 classic takes place decades into the future and introduces Ryan Gosling as a new blade runner, LAPD officer K, who discovers a long buried secret that leads him on a journey to track down former blade runner, Rick Deckard, played by Harrison Ford. The original Blade Runner is known for its brilliant meshing of noir and dystopian sci-fi, giving the science-fiction genre a major artistic boost. Gosling and Ford award tons of credit to Deakins for his use of light in the film in capturing the original’s mood, while creating something new. Ford comments that Deakin created stunning “environments for us, light wise, that really benefited our performance. You can see that.” Gosling also  describes the way Deakins uses lights as music, in which his creative lighting techniques help give the scenes a strong emotional balance alongside the kinetic action taking place.

The cinematic excellence described should make Blade Runner 2049 a spectacle you don’t want to miss, as Deakins is yet one more artist at the top of his game lending his talents to one of the most eagerly awaited films of the year.