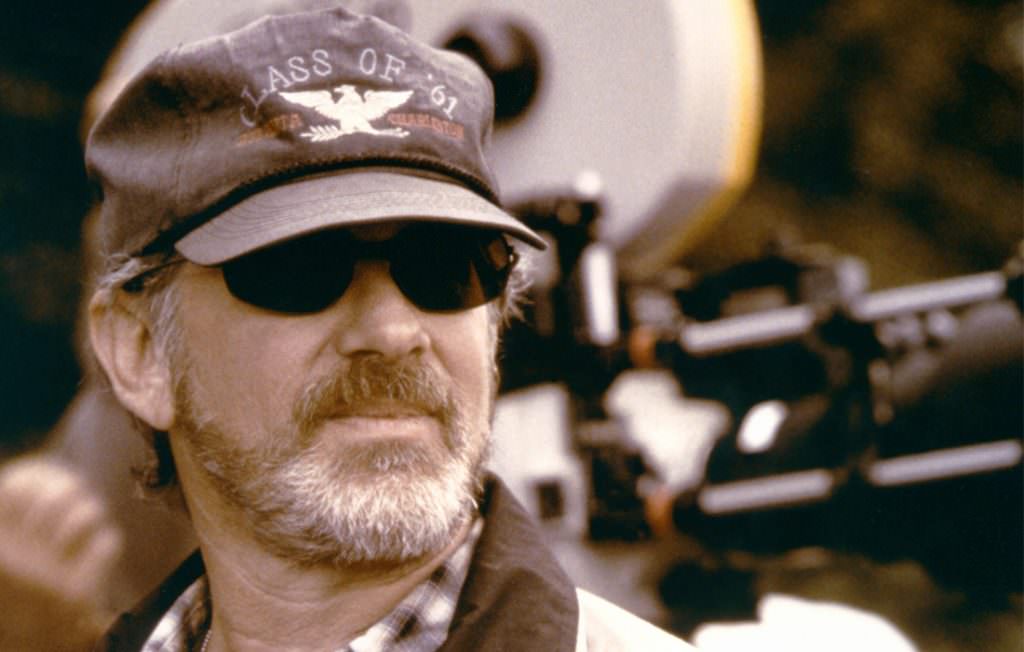 Director Steven Spielberg reveals in a new trailer what drives his creativity, and it’s not your typical day in the office. The celebrated director has created some of the most popular, beloved, and iconic films of all time and now it’s his turn to tell his own story.

HBO documentary Spielberg puts the legend in front of the camera, along with a dizzying number of A-list stars. Documentarian Susan Lacy helmed the project, chronicling Spielberg’s five decade career from the mega hit Jaws to more recent classics including Schindler’s List and Bridge of Spies.

Despite early rejection, Spielberg knew he was destined to be Hollywood royalty and his rise to the top is inspiring. The success of Jaws launched a new era of filmmaking that proved popular with audiences, but wasn’t always well received by Spielberg’s peers. He became the King of Blockbusters throughout the 1970s and 80s and easily transitioned into more serious awards fodder during the 90s. It’s safe to say that Spielberg is one of the most successful directors of all time.

Martin Scorsese, Liam Neeson, Leonardo DiCaprio and more lend their perspectives and experiences working with the director. Although not appearing in the trailer (except in archive footage), longtime collaborator George Lucas will, of course, contribute to the doc. J.J. Abrams, Drew Barrymore, Laura Dern, Richard Dreyfuss, Kathleen Kennedy, Robert Zemeckis and more are all involved.

Lacy is no stranger to chronicling the greats. She created the Peabody award winning series American Masters that has examines how influential artists rose to the top of their field.