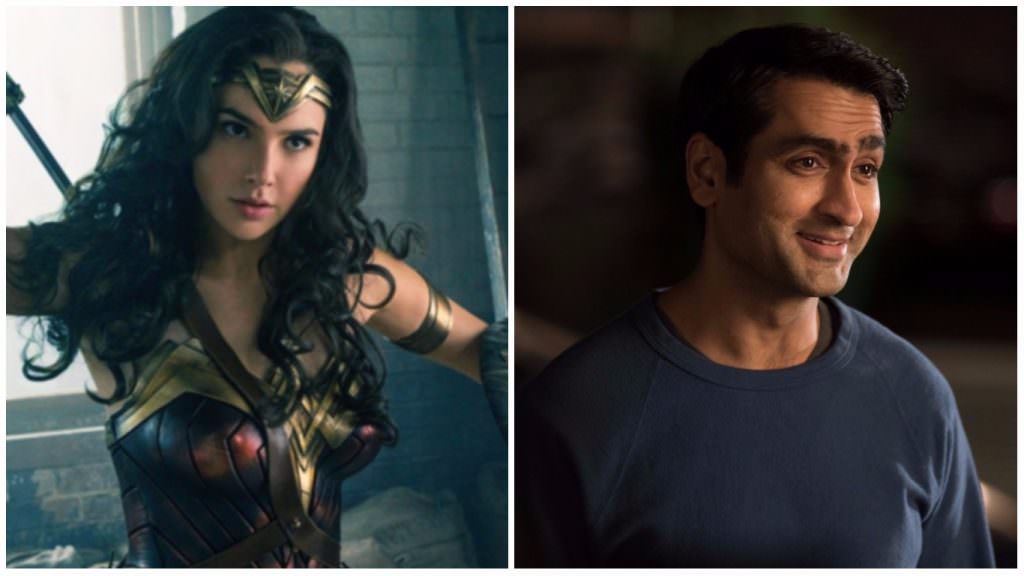 Two of this year’s biggest stars, Wonder Woman’s Gal Gadot and The Big Sick‘s Kumail Nanjiani, couldn’t have been in more disparate films, but their success can be measured in critical raves (and insane box office for Wonder Woman) and the fact they’ve both asked to host Saturday Night Live. Gadot, who had arguably the biggest year of any movie star, will host Oct. 7 with musical guest Sam Smith. Nanjiani, who wrote and starred in The Big Sick, a critical smash, and who also stars in HBO’s excellent Silicon Valley, will host on Oct. 14 with musical guest Pink.

Gadot and Nanjiani join Ryan Gosling and Jay-Z, who will be your host and musical guest for the September 30 season premiere, the juggernaut’s 43rd season.

Season 43 is going to be a special one, as it marks the first time SNL will air live in all four time zones. This follows last year’s positive experiment of airing the last four shows live coast-to-coast. SNL is flying high after taking home nine Emmys,  including for best variety sketch series, best supporting actor for Alec Baldwin and best supporting actress for Kate McKinnon.

While Nanjiani is well known for his comedic chops, Gadot surprised many with her deft comedic timing in the world-beating Wonder Woman. You’ll be seeing her again right after her SNL bow, as she co-stars in Warner Bros. Justice League, which hits theaters on November 17.