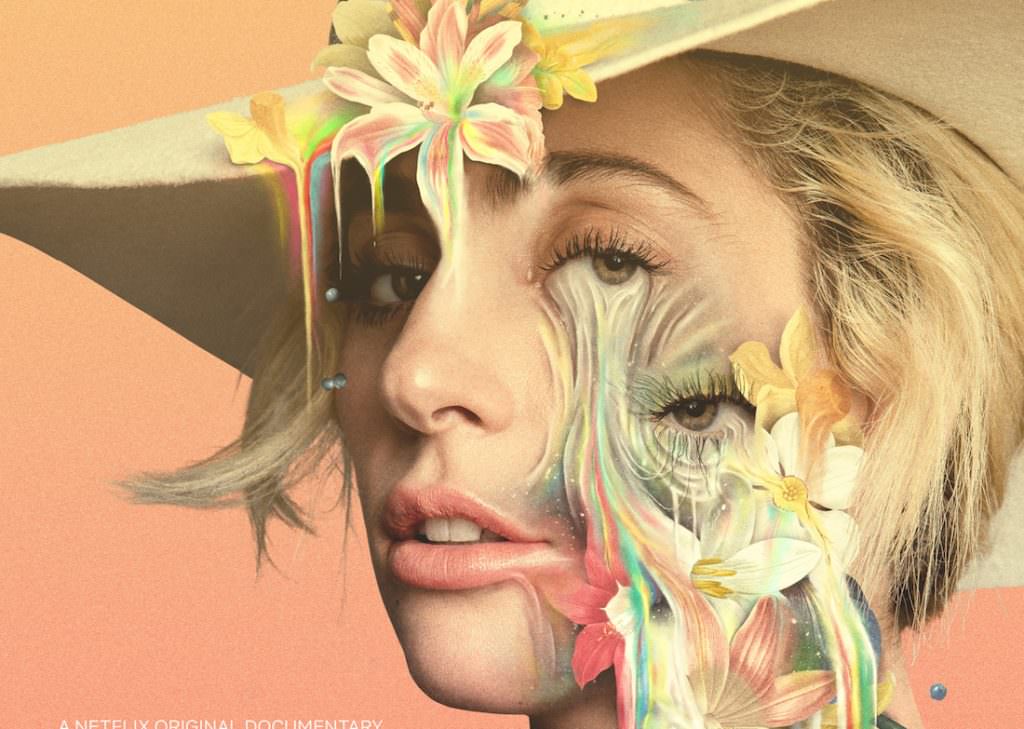 Emmy-nominated filmmaker Chris Moukarbel (Banksy Does New York, Me at the Zoo) is bringing a cinema verité approach to one of pop’s biggest stars (possibly ever) in Gaga: Five Foot Two. The doc tracks the making and release of Lady Gaga‘s album “Joanne,” giving you a rare glimpse at the life of one of music’s most enigmatic stars. Gaga debuted the teaser last night at the Air Canada Centre prior to her concert, ahead of the film’s world premiere this Friday at the Toronto International Film Festival. Netflix will stream the doc on September 22.

Gaga: Five Foot Two reveals the star’s creative and personal life, while she spends time with family and close friends, records and releases last year’s “Joanne,” and provides an intimate, nuanced portrait of a star over an eight-month period. What might surprise viewers is how much emotional and physical pain Gaga struggles through, while at the same time how many aspects of her life are entirely ordinary. Moukarbel’s film aims to showcase not just a volcanic talent, but the person behind the performer who has managed, in a few short years, to become a global phenomenon.

The potent teaser, a mere minute and eighteen seconds long, offers plenty of reason to mark September 22 on your calendar. Whether it’s Gaga getting a tattoo, taking selfies with fans, getting stoned in her grandma’s car or making a scene at a store, Gaga: Five Foot Two looks like a must-see.