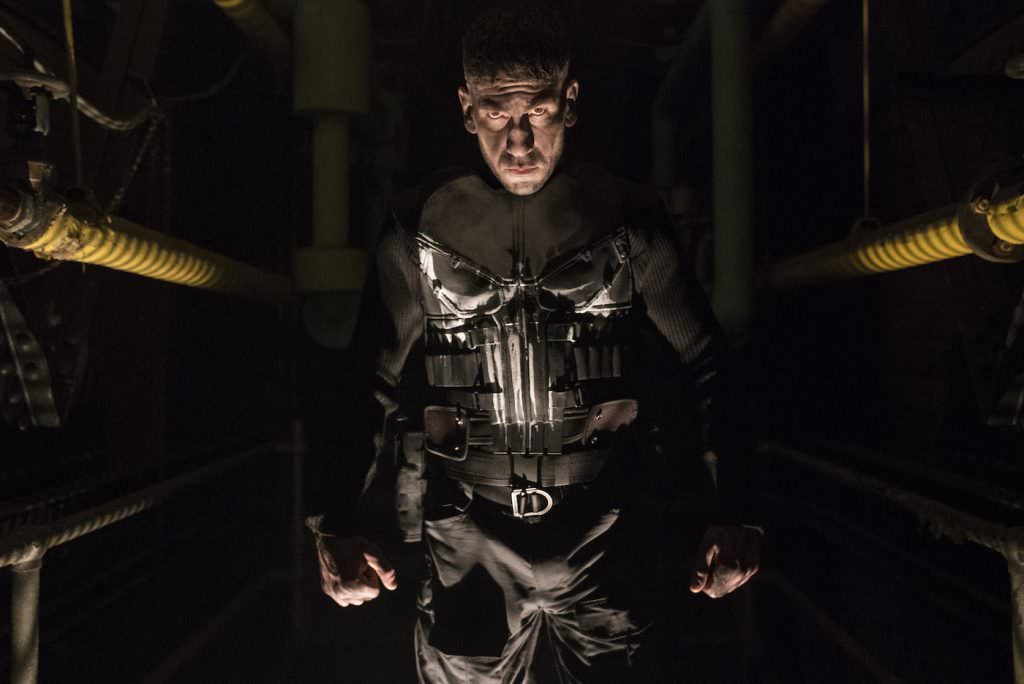 Netflix has kept details about their upcoming Daredevil spinoff, The Punisher, under lock and key. This is why this new teaser is so intriguing, as it gives us a glimpse of Jon Bernthal’s Frank Castle in a brief but grisly sequence, that ends with Frank Castle telling the camera (which was attached to the helmet of a soldier who had been hunting him), “I’m coming for you.”

The shaky, hand-held look of the teaser is a far cry from Marvel’s usual, smooth aesthetic. It’s hard not to think both of Rambo and The Blair Witch Project, what with the forest location and jittery camera. Whoever’s on the other end of that video feed is on Castle’s naughty list, not a place you want to be.

It’s going to be interesting to see how Marvel handles one of their most brutal characters in his own stand-alone series. Bernthal is a fan favorite, and he was fantastic playing off the more sober, cerebral, non-lethal Daredevil (Charlie Cox). Now that we’ll be seeing him on his own, we wonder how much unrepentant slaughter Castle will partake in with no one around to temper him. Just how dark is Marvel going to go? Already on Netflix, Marvel’s got Daredevil, Jessica Jones, Luke Cage and The Iron Fist, which all have their dark moments, but The Punisher is in a league of his own when it comes to rage and its’ attendant gruesome decisions.

We’re still not sure when The Punisher will premiere, but we do know it also stars True Blood‘s Deborah Ann Woll and Ben Barnes.