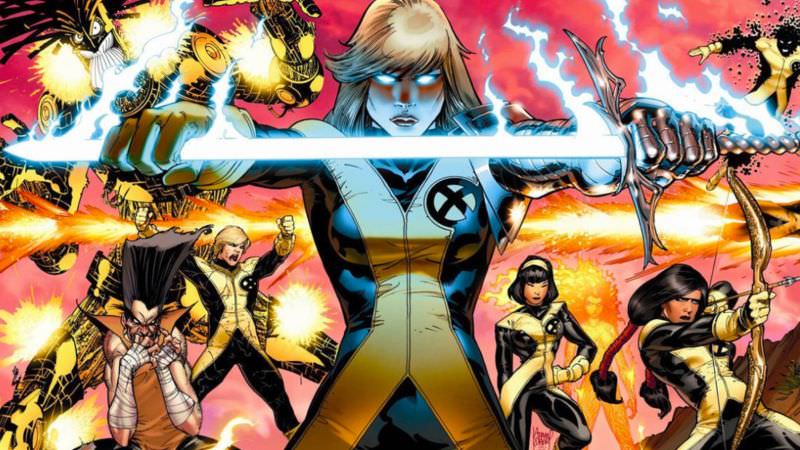 Long gone are the days of studios being in the business of curating movie stars, and it’s getting rarer to even see standalone films. Marvel has long had a multi-phase plan of building out its superhero universe and DC has begun to launch the Justice League era of film, but not much is yet known about the direction Fox will take their properties. New Mutants may be the answer to that question.

Josh Boone is directing the new X-Men universe film that’s set to star Maisie Williams (Game of Thrones) and Anya Taylor-Joy (Split). The film focuses on teenage mutants grappling with their new powers. Logan introduced us to Laura, who has Wolverine-like powers, and a group of her fellow adolescent mutants. They were definitely absorbing to watch and had a lot of appeal (and a varied mutant skill set), and  Logan itself was a lot more somber than the typical flashy superhero fare.

20th Century Fox CEO, Stacey Snider, had some interesting insight that she shared with Variety:

“New Mutants’ is about these teenagers who are just coming into their powers. It’s like watching mutants go through adolescence and they have no impulse control, so they’re dangerous. The only solution is to put them in a ‘Breakfast Club’ detention/’Cuckoo’s Nest’ institutional setting. It protects the people on the outside, but it’s strange and combustible inside. The [film] is like a haunted-house movie with a bunch of hormonal teenagers. We haven’t seen it as a superhero movie whose genre is more like ‘The Shining’ than ‘we’re teenagers let’s save the world.”

The Breakfast Club, One Flew Over the Cuckoo’s Nest, and The Shining are three inspirations for an X-Men movie that we never saw coming. That is a crazy cool combination of genres that would be revolutionary if done well. Horror movies are in a heyday of intelligent scares and placing a superhero movie in that genre may be pure genius. Logan and Deadpool have both blown us away, so we trust the masters.