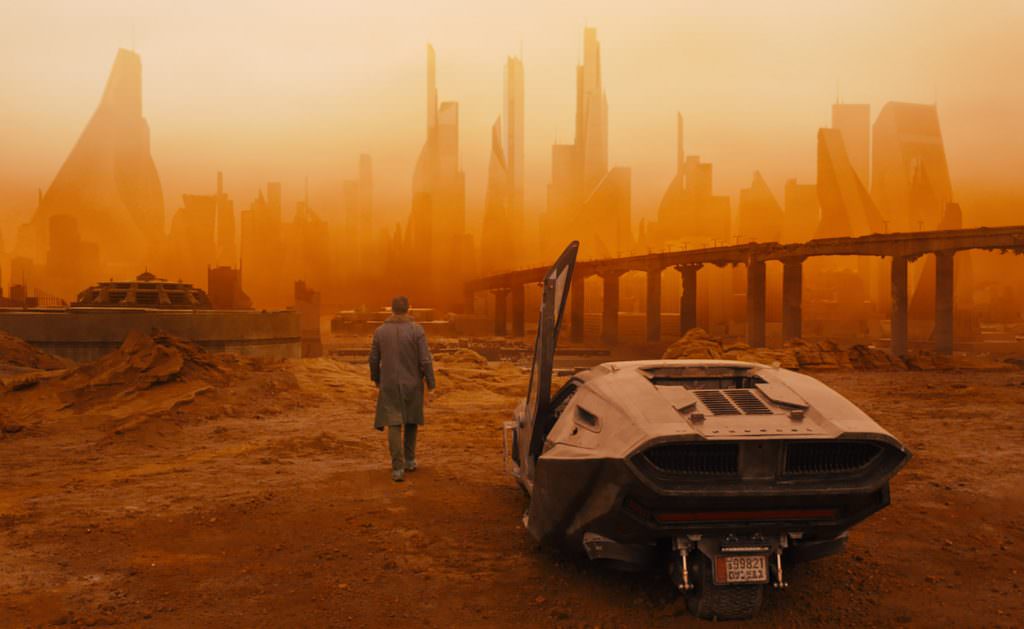 As we’ve been writing since late last year, there was something doubly wonderful about watching director Denis Villeneuve’s Arrival; it proved that Sci-Fi, the most malleable of genres is still alive and well, and, confirmed that Villeneuve was absolutely the right choice to helm the upcoming Blade Runner sequel, Blade Runner 2049.

Now with Blade Runner 2049 premiering a week from this Friday, some film critics who have already seen early screenings are Tweeting out their reactions to Villeneuve’s sequel to Ridley Scott’s iconic 1982 original. Folks, it looks like Villeneuve is going to enjoy something not even Scott experienced when he released the original film; stellar reviews. While it took a fresh director’s cut and a groundswell of late love once Scott’s Blade Runner hit VHS, the critics reacting via Twitter to Villeneuve’s follow-up appear to need no extra time to pronounce the film astonishing. While the official review embargo won’t be lifted until next week, social media reactions were allowed, and the consensus is excitement and wonder at what Villeneuve, his screenwriters Hampton Fancher (Blade Runner) and Michael Green, and his impeccable creative team, including Scott himself, have pulled off.

A brief synopsis: Blade Runner 2049 takes place 30 years after the events of Ridley Scott’s groundbreaking original, and stars Ryan Gosling as an LAPD officer named K who discovers a secret that could have devastating consequences for humanity. This sets him on a journey to locate Rick Deckard (Harrison Ford), who could hold the key to unpuzzling the secret and, possibly, helping K avert catastrophe. Joining Gosling and Ford are Jared Leto, in what appears to the be the main villain role as Niander Wallace, a replicant creator, Dave Bautista as a possible replicant himself, Ana de Armas, Sylvia Hoeks, Robin Wright, Mackenzie Davis, Carla Juri, and Lennie James.

Blade Runner 2049 opens in theaters on October 6th. Now, on to those reactions!

#BladeRunner2049 was one of the most mind-blowing films I’ve seen. It’s breathtaking and transportive. Denis Villeneuve has a masterpiece.

Everyone bow down to Denis Villeneuve. He’s done the impossible and delivered a huge home run with ‘Blade Runner 2049’. Loved it. pic.twitter.com/fjhAJgnwqT