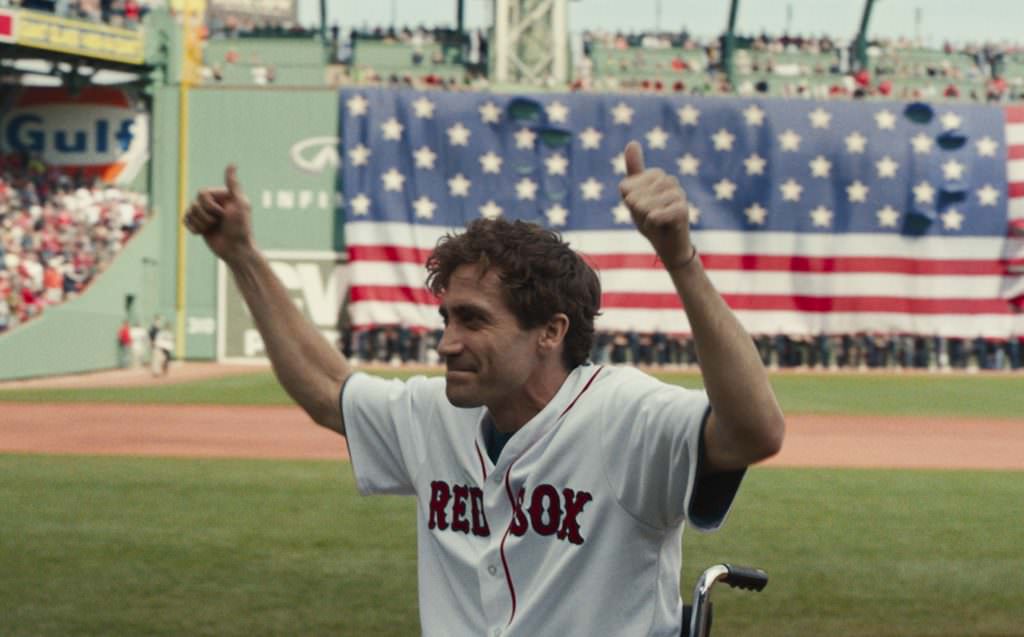 The scene of two homemade bombs exploding at the Boston marathon in 2013 was devastating, but from it rose images of hope and stories of triumph. Jeff Bauman was among the crowd of victims whose lives were changed by the attack. Bauman lost both of his legs, which began his incredible journey to recovery. Jake Gyllenhaal portrays Bauman in Stronger, the emotional film that examines the pain of grief and tragedy under the public eye​. Hair and makeup designer Donald Mowat has been collaborating with Gyllenhaal since Prisoners and was handpicked by the star to work on the film. Mowat’s portfolio is exhaustive, having worked with Daniel Craig as James Bond, Emily Blunt on Sicario, and makeup department head of the highly anticipated Blade Runner 2049.

We spoke with Mowat about capturing the trauma of the attack, researching Bauman’s experience, transforming Gyllenhaal over four films, and more.

Jeff Bauman has a really incredible story to tell. What made you want to work on Stronger?

When I was finishing Nocturnal Animals, Jake had mentioned this film to me and I was very interested in it. I read it and we were not making a Boston bombing movie. I was clear about that. I liked the character and I thought there was something about him. Some days it shocked me the way I made him look. It was thoughtful. It’s kind of a transition on Jake because he’s such a good-looking, healthy guy. I feel very privileged to get to do something like that with someone like him. The director, David Gordon Green, said, “Make him look the way you think he has to look.” It’s good to not have to go through fights on set. All of that can be destroying for someone in my job. You start to become a technician rather than have an opinion with your expertise.

The bombing was a horrific event that’s really difficult to relive. What research did you have to do to capture that day?

Just reading the script it was part of it, but then I worked very closely with Jeff Bauman’s surgeon who had done the amputation and he was so helpful to me. When we were doing the research, we recreated the wounds on all the innocent people who were injured was with accuracy, but not on the corresponding person. There were a lot of lower body injuries, which was so horrific, but as I researched, I saw nothing on their faces. Nobody looks injured until you look down and see this fragment of bomb on the lowest part of the body. That’s when I came to the conclusion with Jake that his face not be a bloody mess because that didn’t happen. It was worse. Sometimes the blood to the face is actually quite superficial. This is about lower body injuries and some hands. 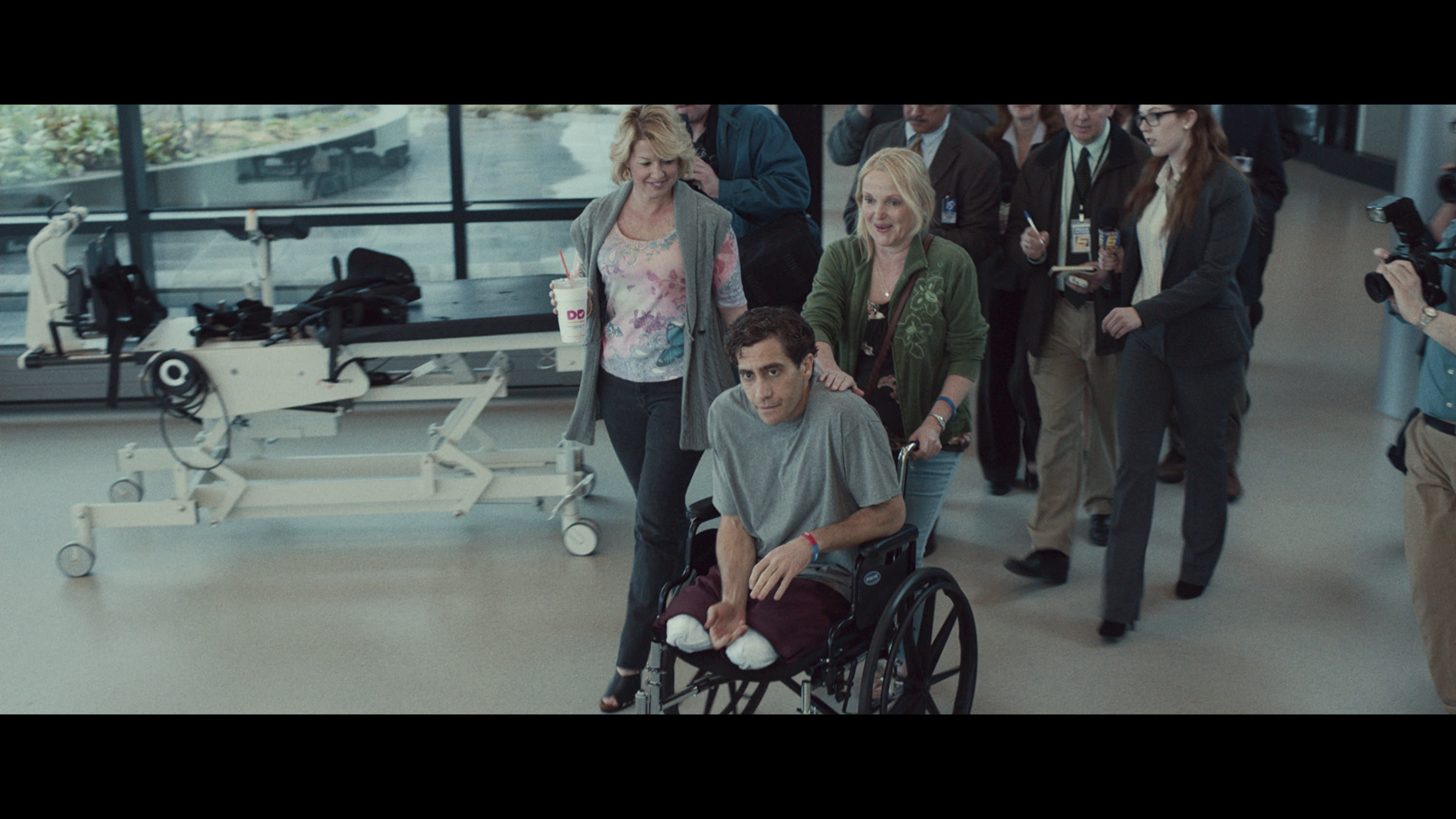 How did you shape Jake into this character who had been through a traumatic transformation?

With Stronger you initially read it and think, “This is going to be tough.” You have to figure out the legs and the amputations. We had to bring in an effects house that I would work with to do three sets of live casting with his legs. Most of it is done in post, but you still have to have a practical thing so I suggested to Jake we always strap his legs down no matter what and then he’ll wear a prop make-up stump attached to a pair of shorts. They fit right over his legs. He had a false wheelchair and these fit right over. He was fantastic, he stayed in character, he stayed in the wheelchair. It was very odd sometimes doing touch ups while he was seated like that.

Stronger does occur within the context of what happened to Jeff at the bombing, but also follows the aftermath and his recovery. How did you deal with that transition?

It was really hard because he just had some burns to his body and he wore some body netting. His face was really unscathed and that struck me. What really shocked me was what happened to his eyes. It’s this thing that happens to people who have catastrophic injuries and I did research. That’s what got me to go to Jake and say, “\We’re going to have to change your eyes. You have the Jake Gyllenhaal eyes. We’re going to have to change the color.” Jeff Bauman’s eyes are dark and they’re quite haunting. All the photographs I saw, it was as if once amputation occurred, something happened to his eyes. That does happen with these types of injuries. I also wanted him to look like he was drugged on morphine, because that’s what he was on. 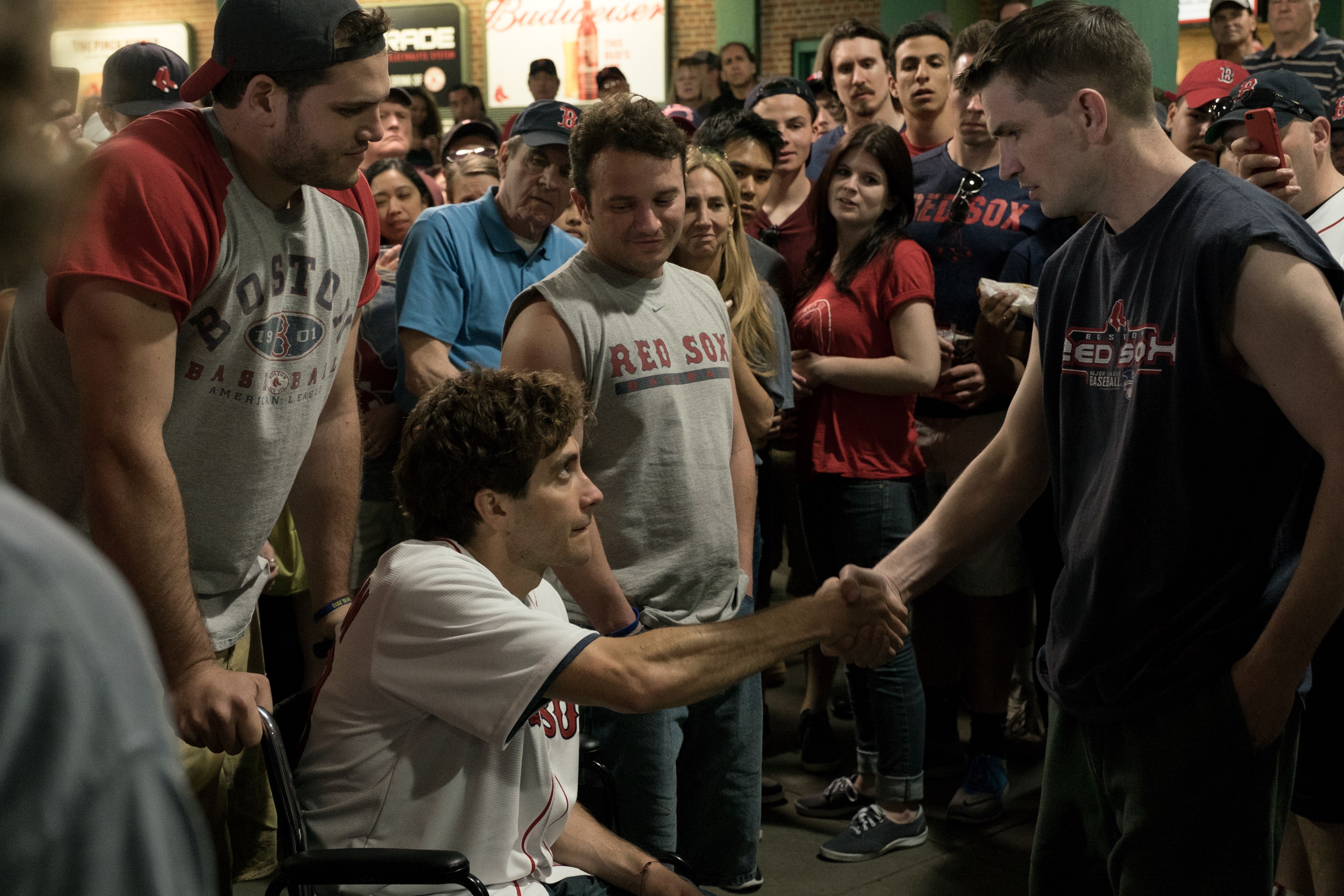 What techniques did you use to give Jake a resemblance to Jeff?

I eliminated the hair on his body. I felt like I wanted to thin Jake down and give him a very hollow, grey look. In order to do that, I wanted to shave and not keep any of that Hollywood two-day stubble. We got rid of his body hair because there was something that looked more tragic about him. We had to remove his arm hair, because the character needed that hollowness. Then we did a crazy perm on his hair. Jeff Bauman looks like that even today with the crazy hair and it worked because you thought this was a guy who never did anything to his hair.

What about the rest of the cast who played Jeff’s friends and family? How did you address their makeup?

As far as Jake and Tatiana [Maslany], however Jake looked she had to reflect that liked a paired image. I think it important that the boy and the girl who love each other, with one going through some catastrophic injury, the other has to show it as well. Tatiana was wonderful because for a Hollywood girl who is kind of a big deal right now, she really let me illustrate that on her face. You often knew what was wrong with Jeff by what she looked like if she had been at the hospital all night. 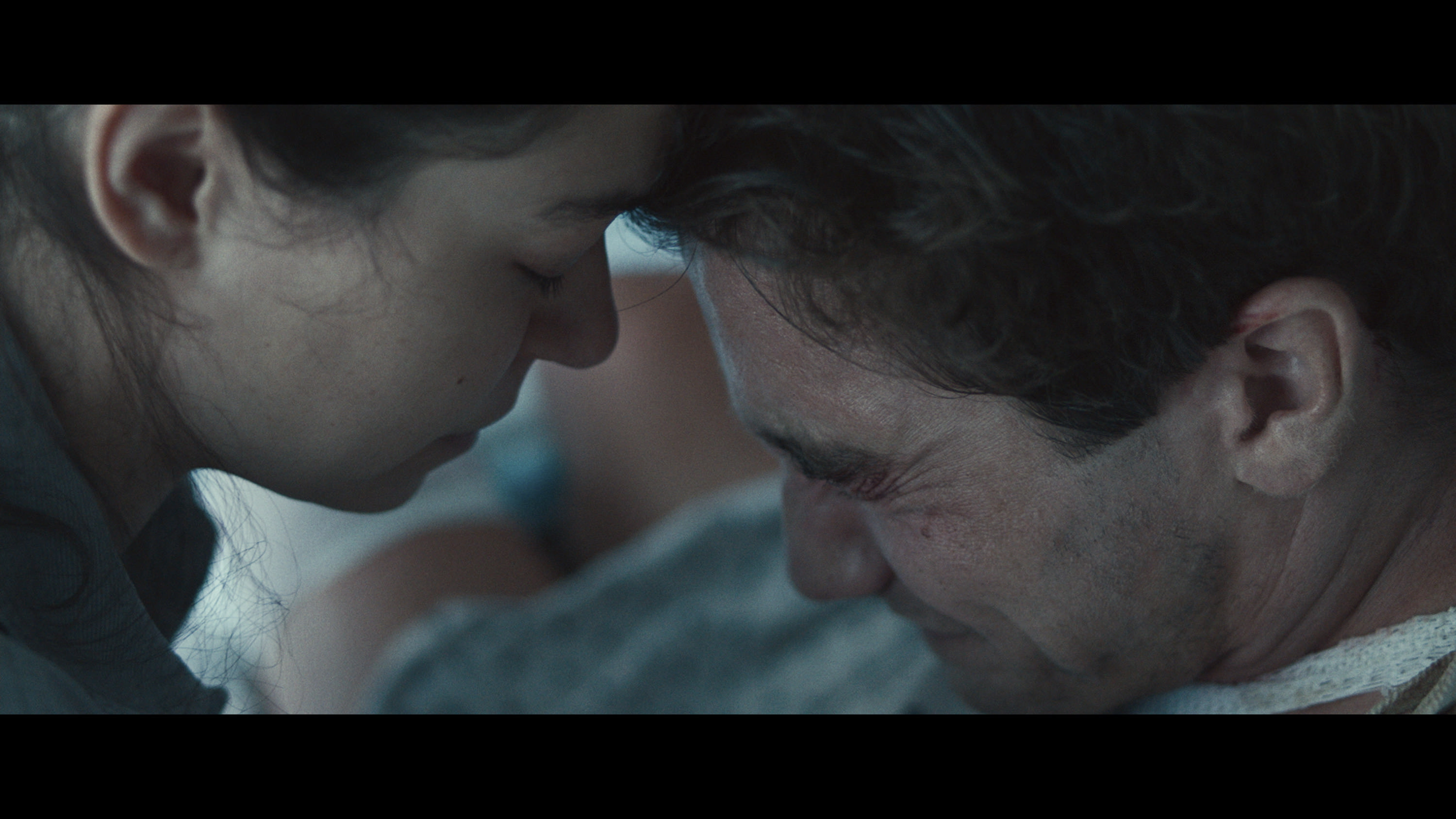 You have worked with Jake now on The Prisoners, Night Crawler, and Nocturnal Animals. How did you develop this professional relationship?

I met him on accident on Prisoner and it was so enjoyable creating this guy who was a bit damaged and trying to find himself.

Is it difficult to transform one actor into several different roles?

Very much. I’ve worked with people more than once a number of times. It’s usually by accident. Jake is very persuasive. He really is a persuasive young man because he can sucker me into anything. But you know what? He’s got such exquisitely good taste in a not always a tasteful industry. I read Nightcrawler and thought, “Now that is a really good script.” It reminded me of Network a little bit.

Jake and I have similar patterns of thinking. I don’t want what I do to be so noticeable that they keep talking about the make-up. I want them to believe it’s real and not distracting. You believe the film and the storyteller. I just think he’s really one of the best actors working today. He’s committed.