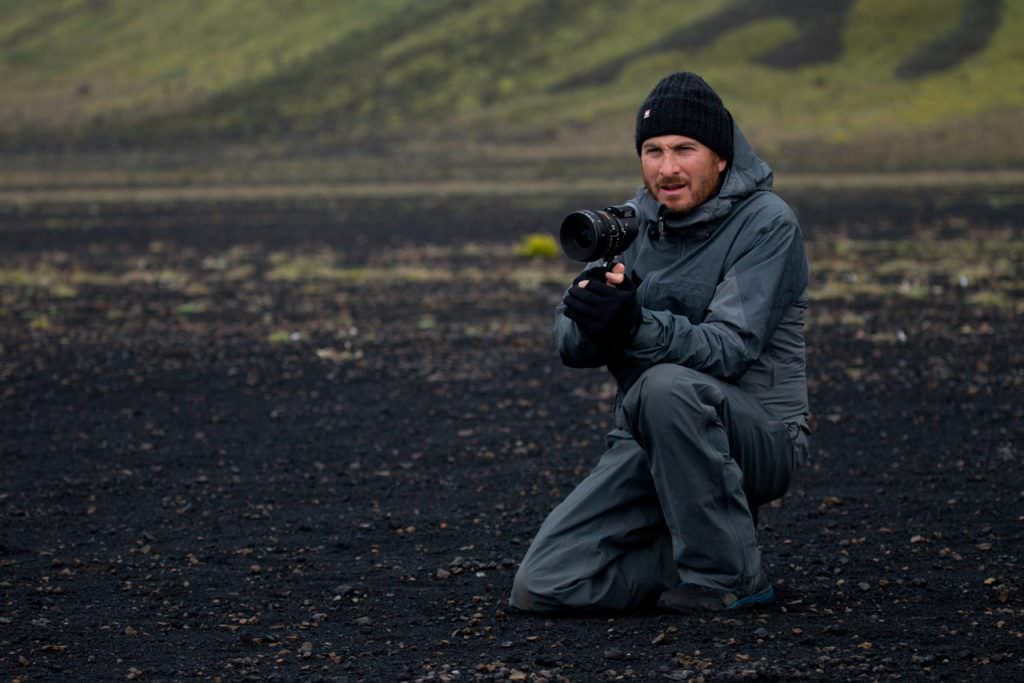 Darren Aronofsky recently shed some light on the wildest movie project that never was, and this coming from the writer/director behind the super wild mother! The future visionary behind Requiem for a Dream, Black Swan and more was tapped to direct Batman: Year One in the early 2000s, following the success of his feature film debut Pi. The project was eventually developed into Christopher Nolan’s Batman Begins, but Aronofsky had big plans for the film.

While promoting mother!, Aronofsky was asked about his old Batman blueprints. He revealed that in his vision, the Caped Crusader would be stripped of his iconic wealth and hoped to cast Joaquin Phoenix in the title role. Holy plot twist, Batman!

Aronofsky’s ideas may have a place in Hollywood afterall. The director commented that the proposed Scorsese Joker origin story movie is very similar to his idea.

“I hear the way they’re talking about the Joker movie and that’s exactly — that was my pitch.” Aronofsky told FirstShowing. “I was like: We’re going to shoot in East Detroit and East New York. We’re not building Gotham. The Batmobile — I wanted to be a Lincoln Continental with two bus engines in it.” Aronofsky adds that for his take, “It was the duct tape MacGyver Batman.”

“I think with Chris [Nolan’s] work, which was great, it was just — he hit it [out of the park],” says Aronofsky. “He was able to get the darkness in, and the psychology of the character, yet he was still able to give the gizmo thing, which I wasn’t ever really interested in.”

Losing out on the Batman project didn’t hurt Aronofsky’s career any. He went on to create the critically acclaimed Requiem for a Dream and won an Oscar for directing Black Swan. mother! is out in theaters now.