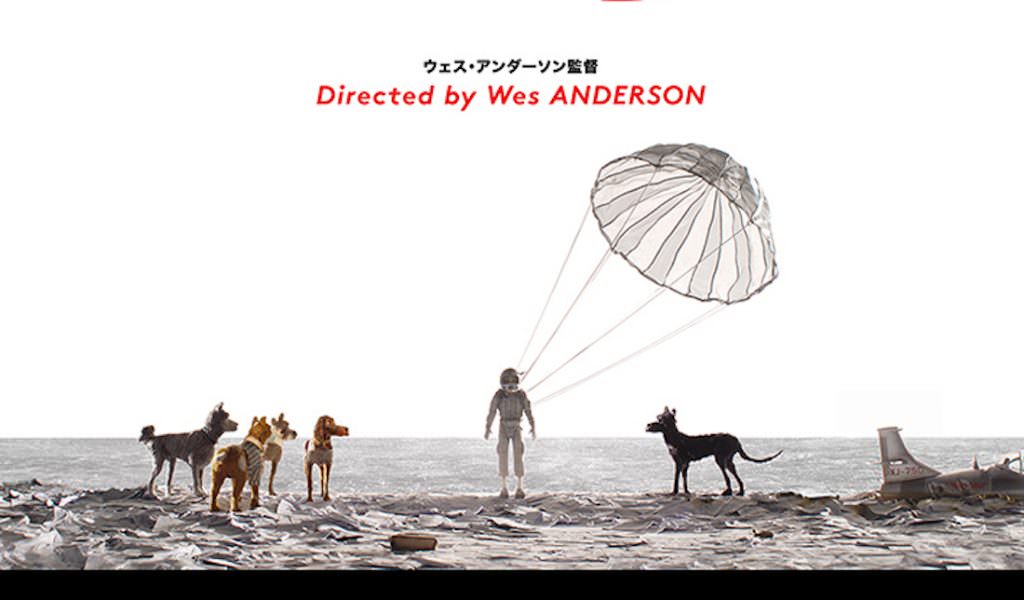 Wes Anderson has already made one modern stop-motion animation classic, his beautiful, Oscar-nominated 2009 film Fantastic Mr. Fox. Clearly Anderson loved working in the medium, hence his upcoming Isle of Dogs, and with the first trailer now available, we’ve got our first look at Anderson’s film about a near-future Japan where dogs have been banished to a trash-strewn island after a rash of dog attacks. Isle of Dogs is centered on a young boy who ventures to the island in search of his own dog, and comes into contact with a pack of Alphas lead by Edward Norton‘s Rex.

Isle of Dogs seems like the result of a fever dream of some Wes Anderson and dog loving cinephile, a combination of two things most discerning people love. Anderson’s meticulous attention to detail lends itself beautifully to the stop-motion aesthetic, and Isle of Dogs looks far afield from Fantastic Mr. Fox, owing to Anderson’s precocious ambitions and abundant creativity. While Isle of Dogs looks nothing like Fantastic Mr. Fox, Anderson’s trademark visual wit and love of quirky characters remains front and center.