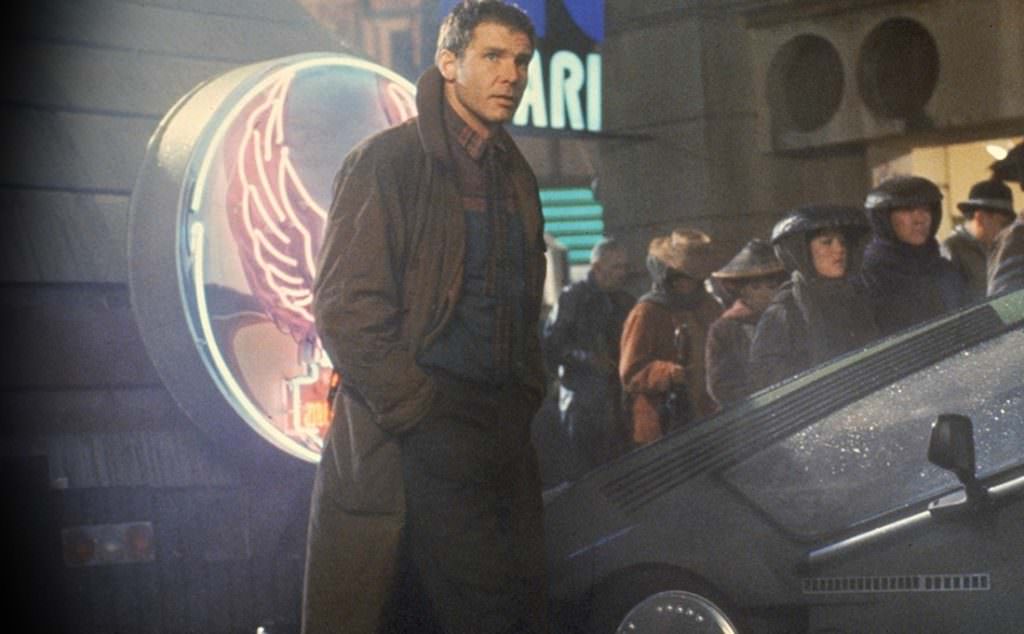 With Denis Villeneuve’s Blade Runenr 2049 opening next Friday, October 6, there is ample reason to take a look back at Ridley Scott’s iconic 1982 original (based on Philip K. Dick’s novel “Do Androids Dream of Electric Sheep.” We’ve already explained how much Scott’s sci-fi neo-noir classic influenced countless films, ushering in a new age of darker, grittier science fiction films. What’s interesting is that, unlike Villeneuve’s sequel, which is already riding a massive wave of interest (with truly ace promotional work done by Warner Bros., which has been very creative in their marketing, including making a series of stand-alone short prequel films) and a lot of very positive early reactions from critics who have seen the film, Scott’s Blade Runner bowed to modest initial box office success and some middling reviews. It wasn’t until the film found its way on VHS that audiences really began paying attention, and once they did, they realized Scott had made something truly remarkable. Yet it wasn’t until the remastered director’s cut, and then Scott’s preferred final cut, that Blade Runner became the film the director had labored so intensely over. As Michael Schulman wrote in this great Vanity Fair piece on the making of the original, once viewers were able to thoroughly dissect what Scott, his cast and crew had done, Blade Runner became a cult classic and one of the most beloved sci-fi films of all time.

Now, this new video essay from Lessons from the Screenplay explores how Scott pulled this off, paying special attention to Hampton Fancher’s script, and the Scott was able to mesh classic film noir elements with a dystopian sci-fi futuristic setting.

What the video makes clear is how Scott and his team were aiming to do much more than make a mere genre film. Blade Runner brilliantly used the tropes of film noir that had enlivened films of the past decades to unpack the complicated, morally ambigious future world of 2019, in which humanoid replicants were treated like sub-human workers (at best) while the world itself was a soaked, grimy compromise of ambition, greed and desire.

It’s the perfect way to prepare for Blade Runner 2049, which, set 30 years later, will no doubt dive deeper into these themes, and which will continue one of sci-fi’s great stories, one that nearly vanished all those years ago.