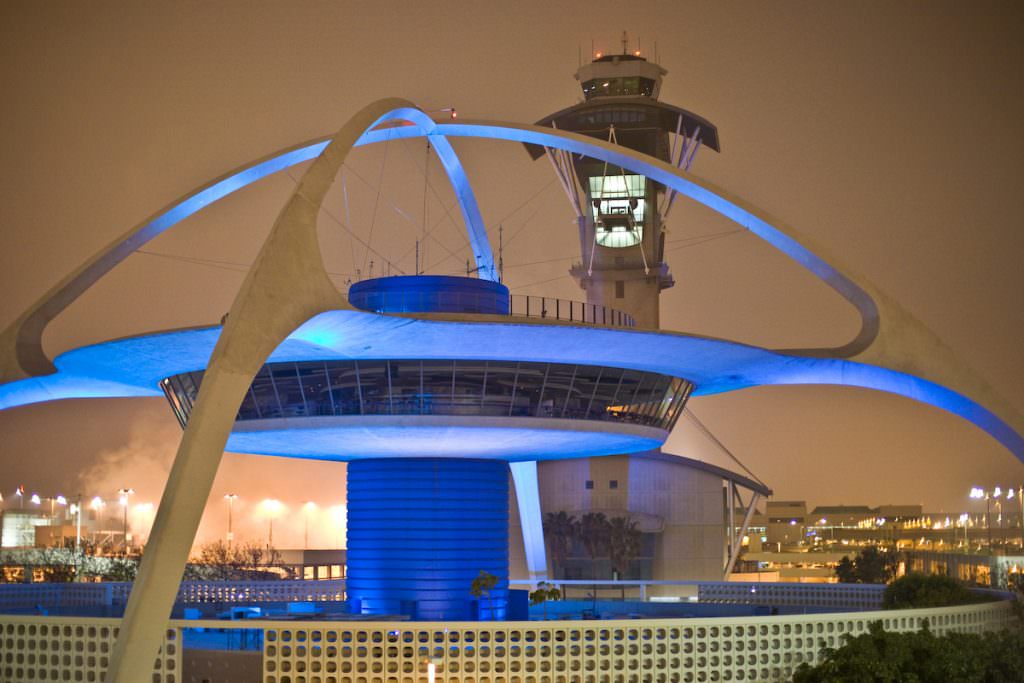 Architect Who Inspired The Jetsons Passes Away

Ever wonder where Hanna-Barbera animators got their vision for the futuristic world of The Jetsons? A lot of the inspiration came from the forward thinking architectural designs of Gin Wong. Wong passed away this month at the age of 94.

Wong emigrated from China at the age of 9. He eventually worked his way up to become president of highly respected Pereira & Associates architectural firm.

The Jetsons first aired in 1962 as Wong was making his mark on Los Angeles. The show’s glass structures and curved infrastructure largely resemble Wong’s designs. By the time the show had aired, Wong had installed memorable buildings including the Theme Building outside of LAX airport, the modernist Union 76 gas station in Beverly Hills, and the iconic Transamerica building in San Francisco.

With major advancements in space technology in the mid-20th century, Americans had their eyes to the skies and dreamed of the future. The Jetsons envisioned a future world in which technology made life easier and more exciting. Residents of Los Angeles were living it in the 1950s and 60s with Wong’s architecture. Living and working in Burbank would have exposed the artists to the cutting edge ideas.

Modern filmmakers who are reimagining the classic animation are still inspired by Wong’s work. A live-action version of The Jetsons is slated for production on ABC. We hope that Wong’s legacy will continue with homages to his unique vision. His work is a treat for Los Angeles residents and the rest of us enjoy dreaming about living there.

(H/t to Gizmodo for alerting us to this story)