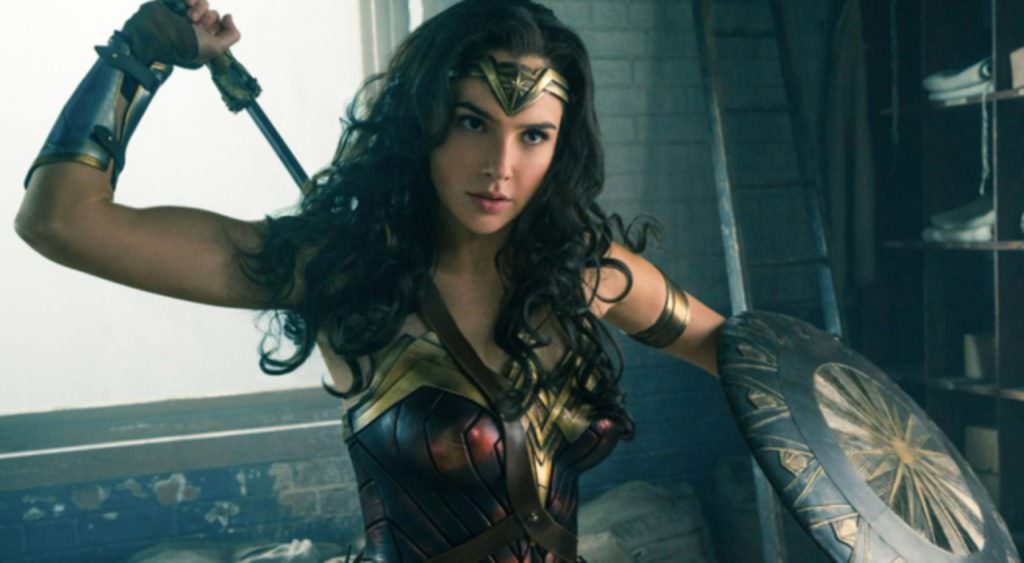 You May be Seeing Woman Woman in the Upcoming Flash Film

While many fans already know of the Wonder Woman sequel that has been confirmed for release in 2019, it has recently emerged that the character will have longevity beyond the sequel alone. Though it has been revealed that one of the next DC Comic films will center around the Flash, it seems as though fans can also expect Wonder Woman to make an appearance.

The upcoming Flash film is set to be based on Flashpoint, a series of comics by Geoff Johns in which the Flash tampers with time, and subsequently alters the fates of the DC superheroes as we have come to know them. The series is primarily known for its changeup regarding Batman’s storyline, with Wonder Woman’s role in the series not particularly noted.

Yet, as with all comic to film adaptations, there is room to diverge from the known arc. Perhaps Wonder Woman will have a greater role in this Flashpoint-based film. It has already been speculated that this movie will have some ensemble-film features, such as a large cast. It is unknown, however, just how much that larger cast will contribute to the film, or whether the scope of the film will be bigger.

Wonder Woman met with such success following its release that it really is no surprise that DC has no plans at the moment to let go of Diana. Fans of the character have every reason to be excited, not only for the Wonder Woman sequel due in December 2019, but for the Flashpoint film, expected the following year in 2020.