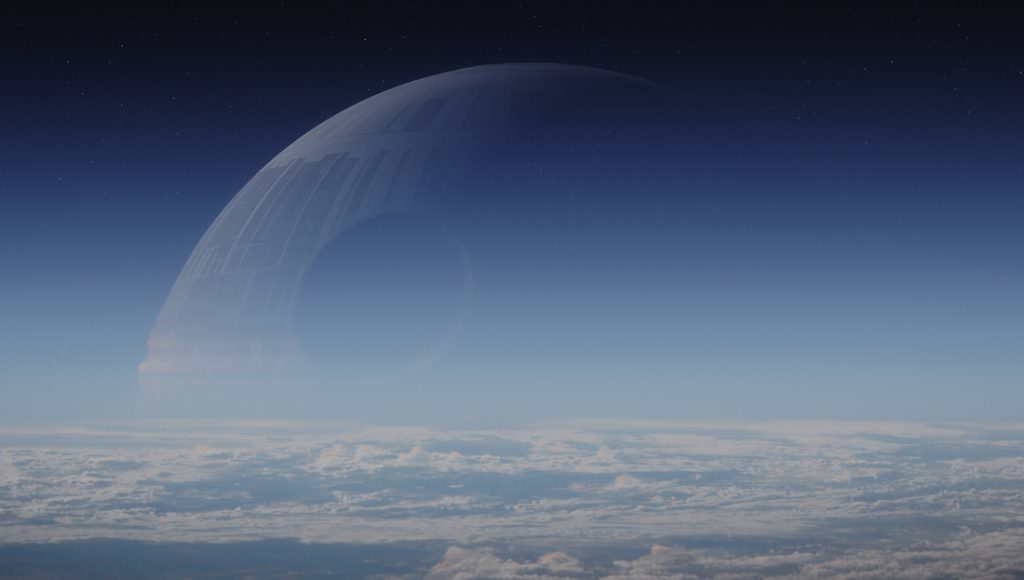 Will the Death Star Make an Appearance in the Han Solo Movie?

The Han Solo movie has been kept under such tight wraps that we don’t even know who half of the cast is playing, but director Ron Howard dropped a major clue (we just aren’t sure yet exactly what it means.) The Hollywood heavyweight took to Twitter to post this picture of a Death Star trooper helmet with the caption “The Empire Looms Large.” 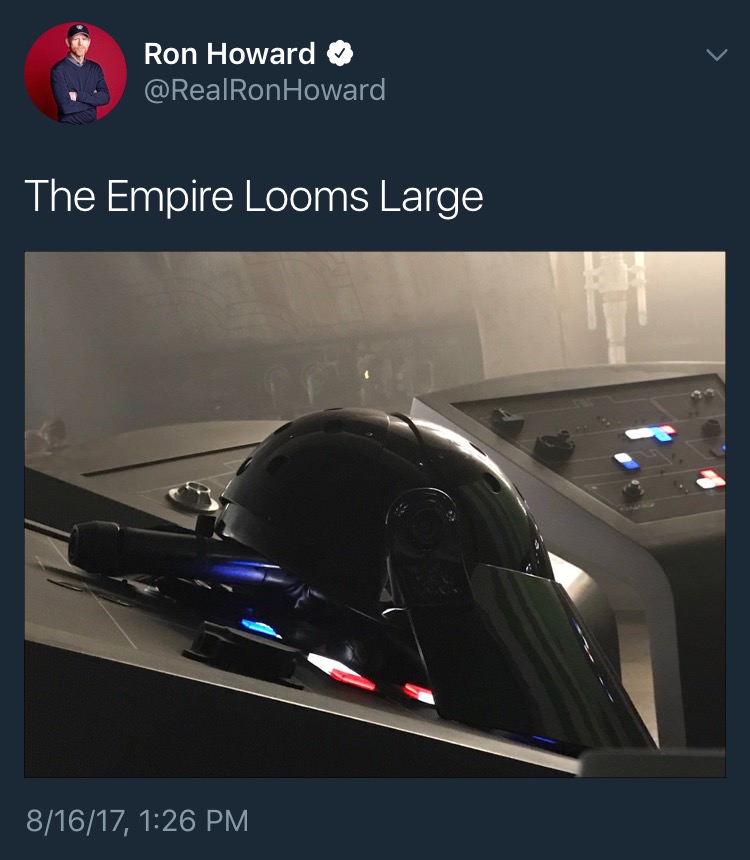 The question now is, how does this fit in? Will we be seeing the Death star in the new film? That Imperial helmet looks a lot like the ones worn on the Death Star and the control panel seems familiar, too.

We recently saw the full story of how the Death Star was built by Galen Erso in Rogue One—it took two full decades to construct the massive space station/weapon, with one of the galaxy’s finest minds working against his will to craft it. Jumping forward, Han Solo seems to first encounter the Death Star in Episode 4, Star Wars: A New Hope, but the new Han Solo film takes us back to the days before that, when Han was an even younger smuggler. However it plays out, it looks pretty promising that Han will have a run in with the Empire.

Unless, of course, this has nothing to do with the movie and is just an allegory for the state of politics right now. This one is really going to keep us guessing, until, of course, Howard drops a few more clues.

All will be revealed when the Han Solo movie premieres on May 25, 2018.