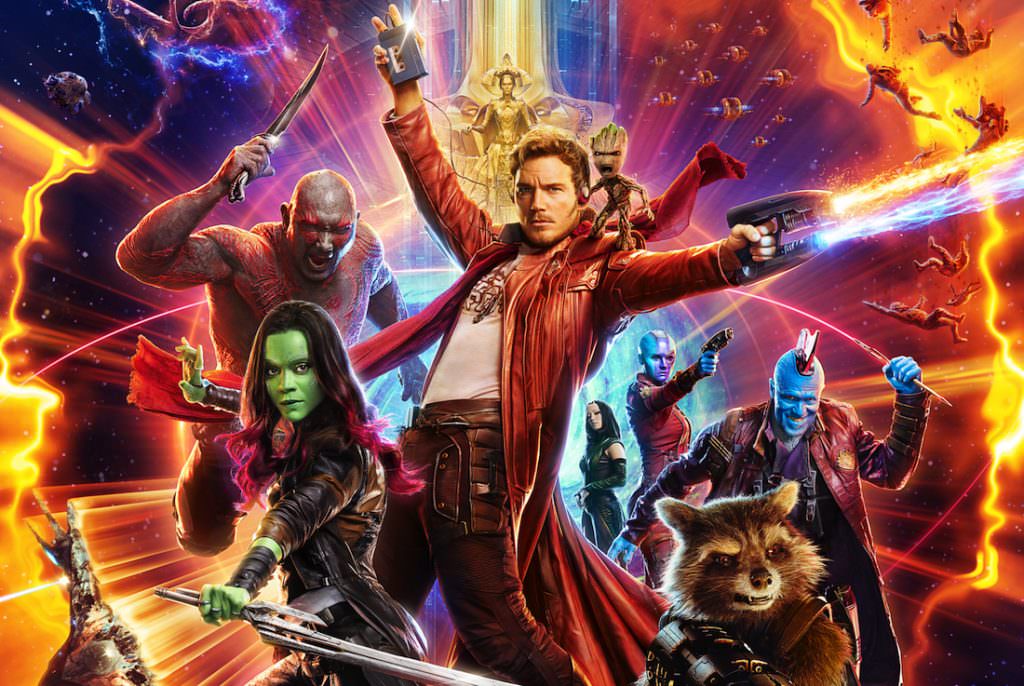 There have been lots of reasons to love James Gunn’s two Guardians of the Galaxy films. There’s been the loose, lively chemistry between the cast, the zany, cosmic storytelling, the humor, the heart, Groot, and also, of course, baby Groot (and teen Groot!) What Guardians also possesses, more so than any other Marvel movie in history, is a deep, abiding love of music—it’s right there in the title, with the films so influenced by Star-lord’s beloved mixed tapes. You might have thought it would have been nearly impossible to top Blue Swede’s “Hooked on a Feeling,” which started things off so effectively in the original film, but for Vol. 2, Gunn managed to top himself; he wrote a song himself, Inferno, with composer Tyler Bates, and shot a video for the song starring…David Hasselhoff.

The Inferno music video is going to be a special feature on the Vol.2 Blu-ray arrives on shelves August 22nd. As we get closer to the Blu-ray arrival date, we’ll share with you what other special features will likely be a part of this music-loving sequel.