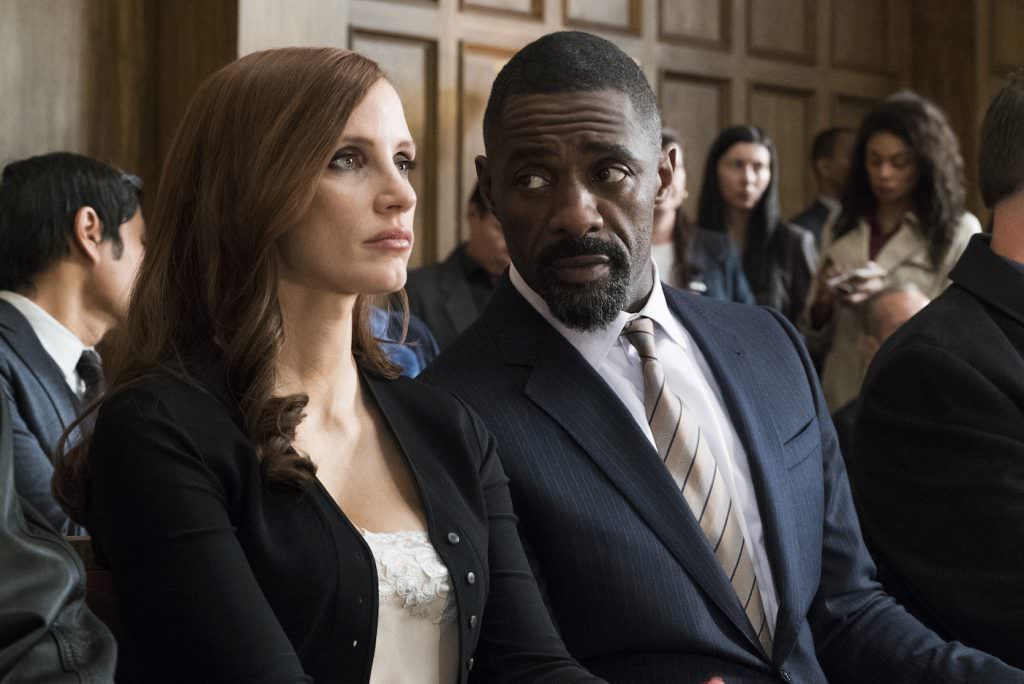 When one of Hollywood’s most successful screenwriters makes his directorial debut, you assume the material must be rich, and in the case of Aaron Sorkin’s Molly’s Game, thats true in both the figurative and literal sense.

Sorkin adapted the material from Molly Bloom’s memoir of the same title, which captured Bloom’s life from former Olympic-class skiier to the operator of the world’s most exclusive high-stakes poker game, which led to her becoming a target of the FBI. Bloom’s games were populated by movie stars, buisness titans and, the stickiest part of all, Russian mobsters.

Jessica Chastain stars as Bloom, with Idris Elba playing a defense attorney who takes on her case. Sorkin no stranger to court room dramas—he wrote A Few Good Men for crying out loud—and the trailer hints at how he likely used Bloom’s memoir as a jumping off point, rather than as gospel. The trailer highlights Sorkin’s mastery of whip-smart dialogue (he almost exclusively writes about very intelligent people talking very fast) as Chastain’s Bloom and Elba’s defense attorney navigate the troubled waters of the FBI, Russia mafia and the intense pressure bearing down on Bloom from all sides.