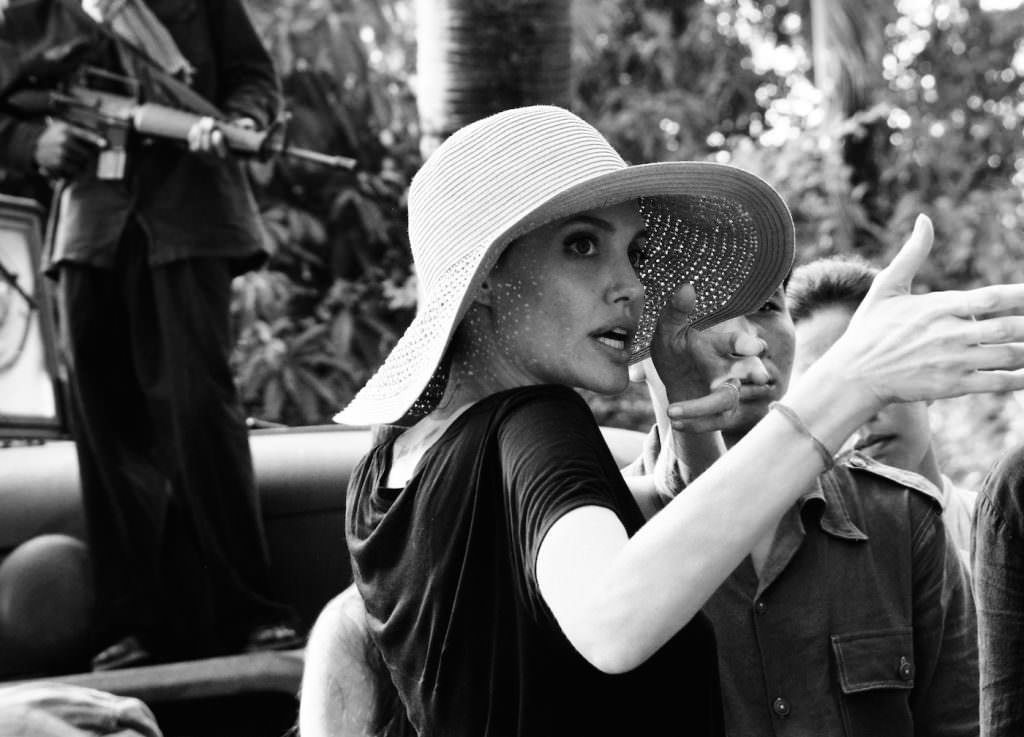 Netflix has released the first trailer for Angelina Jolie’s First They Killed My Father, based on the memoir of Loung Ung, who survived the Khmer Rouge’s despotic regime from 1975 to 1978 and went on to become a celebrate author and human rights activist. The nearly wordless trailer is a poetic, if haunting, look at Loung’s life as a young girl in Cambodia during an era that saw the state-sanctioned murder of millions, and the transformation of her life into a living nightmare. Loung co-wrote the script with Jolie, which will likely give First They Killed My Father the visceral, personal connection to the upheavel that scarred the country, and the Khmer Rogue survivors, to this day.

There will be comparisons drawn to another Netflix film, Cary Fukunaga’s Beasts of No Nation, which was also told through a child’s perspective, one who was pressed into becoming a soldier in an unnamed African country. While the parallels are impossible to ignore, the films will likely be as singular as their creators, and with Jolie’s connection to both Cambodia (her first adopted child, Maddox, is from the country) and her work as a special envoy for the United Nations, First They Killed My Father will be as personal a film as she’s ever made.

The Netflix original film First They Killed My Father will launch on Friday, September 15 in theaters and globally on Netflix.  Directed by Angelina Jolie, First They Killed My Father is the adaptation of Cambodian author and human rights activist Loung Ung’s gripping memoir of surviving the deadly Khmer Rouge regime from 1975 to 1978. The story is told through her eyes, from the age of five, when the Khmer Rouge came to power, to nine years old. The film depicts the indomitable spirit and devotion of Loung and her family as they struggle to stay together during the Khmer Rouge years.

Featured image: Angelina Jolie on the set of First They Killed My Father. Photo by Pax Jolie-Pitt. Courtesy Netflix. ​

TAGSFirst They Killed My Father