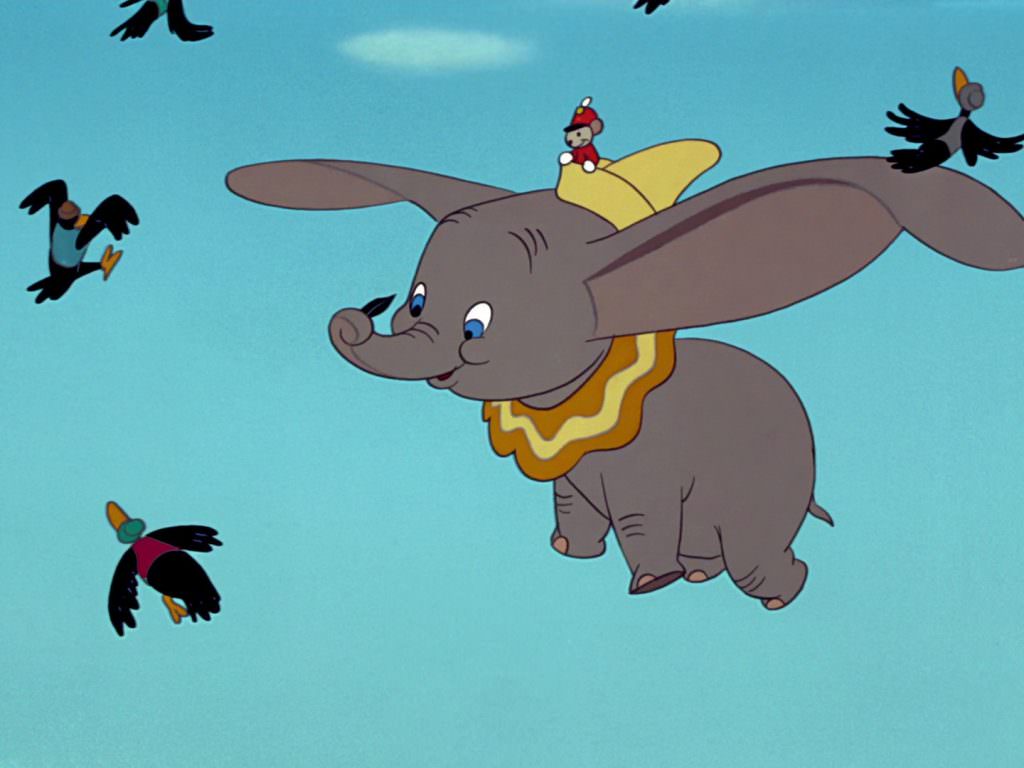 Disney’s latest live action film inspired by high flying circus classic Dumbo has added Oscar Winner Alan Arkin to the cast. Visionary director Tim Burton is taking on the story of the big eared elephant, and he’s reteaming with Arkin, who he worked with on his phenomenal Edward Scissorhands with magical results. We don’t yet know much about Arkin’s character other than he is set to play J. Griffin Remington, a Wall Street tycoon. The script by Ehren Kruger is expected to greatly diverge from the animated version with several new characters, including Remington.

The Dumbo adaptation, in production now, is already stacked with a heavy hitting cast. Colin Farrell (Fantastic Beasts and Where to Find Them) is set to star as Dumbo’s guardian Holt Farrier. Once word of Dumbo’s amazing flying talents gets out, V.A. Vandevere (Michael Keaton) and Colette Marchant (Eva Green) set out to exploit the elephant.

Despite being a children’s animation, the original 1941 version dealt with themes of rage, bullying and asylums. With Burton at the helm, the retelling is sure to be wacky and a little dark. His filmmaking is famous for creating surprising imaginative worlds that spare no cool or creepy detail, like his Johnny Depp led Alice in Wonderland adaptation.

Disney has hit on a string of successes with live action adaptations of the classic animated tales including Cinderella, The Jungle Book, and Beauty and the Beast. Dumbo is expected to accompany future releases including The Lion King, The Little Mermaid, and Aladdin.